The IPCC climate report: science has spoken and we must act now | Interamerican Association for Environmental Defense (AIDA) Skip to content Skip to navigation

The IPCC climate report: science has spoken and we must act now

Home » Blog » The IPCC climate report: science has spoken and we must act now

The international scientific community has spoken: the only thing that can save us from a climate catastrophe is a radical and immediate change. The next 11 years are the most important in the history of the planet, in terms of climate change. Our response to their message will determine our future.

In its most recent analysis, the Intergovernmental Panel on Climate Change (IPCC) of the United Nations establishes the impacts that could occur if the planet’s average temperature increases by more than 2°C, and compares those with what would happen if we stop warming, or at least keep it below 1.5°C.

The 2016 Paris Agreement, an international accord to curb climate change, aims to keep warming well below 2°C with respect to pre-industrial levels, and to continue global efforts to limit it to 1.5°C. 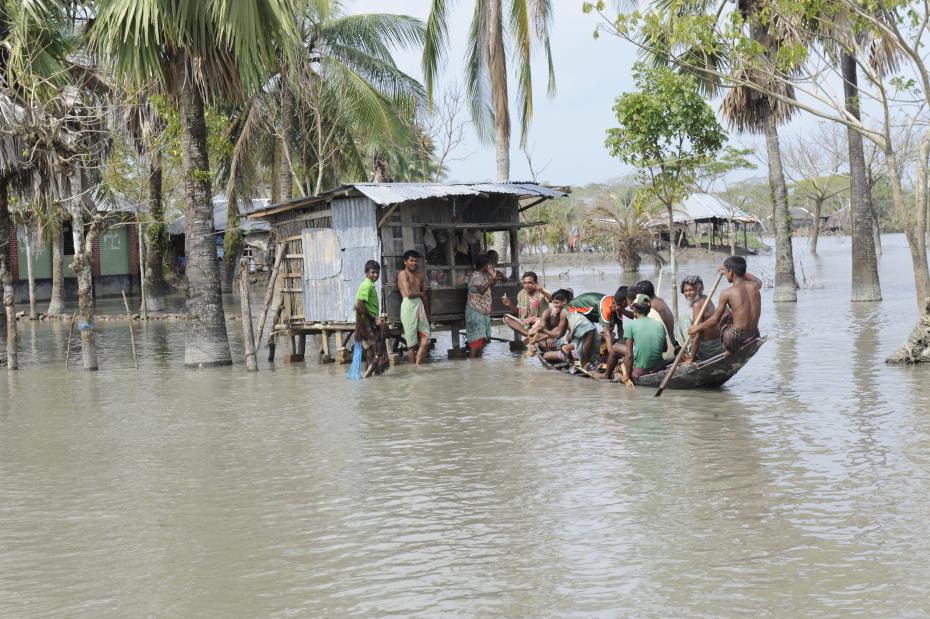 The impacts of global warming

The IPCC experts’ conclusions are piercing. Those extra 0.5°C would be lethal for millions of people and their ways of life. If the Earth warms 2°C or more, we would experience:

So, how are we doing now? Not so well.

The planet has already warmed 1°C since preindustrial times, and in 2017 the emissions responsible for warming increased again.

The commitments nations made to comply with the Paris Agreement are insufficient. Settling on that level of ambition would take us to 3°C warming by 2030, a reality with unimaginable consequences. 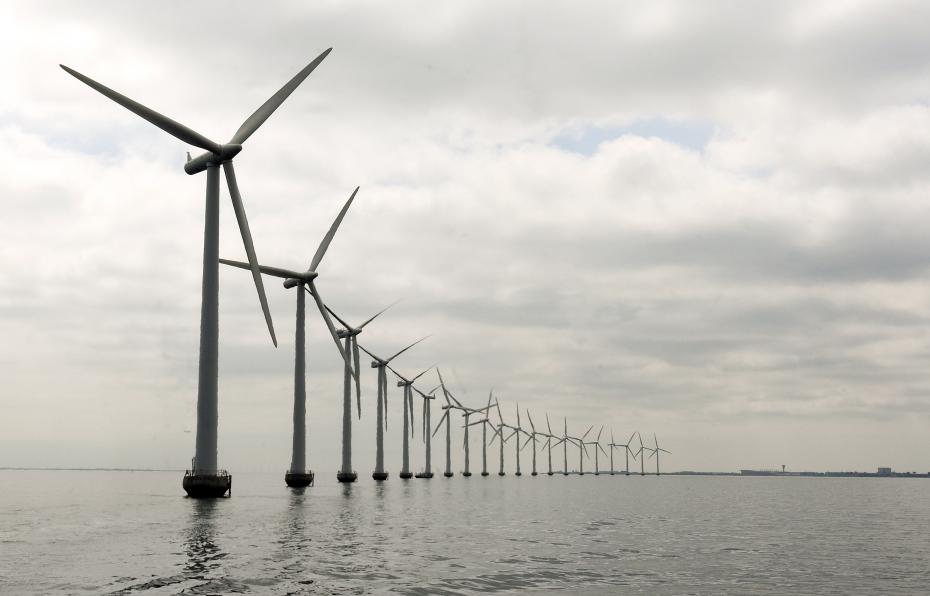 Let’s talk about solutions. Ensuring that the planet’s warming doesn’t exceed 1.5°C is possible, but it will require unprecedented action.

Emissions must lower by 45 percent between 2010 and 2030, and we must achieve carbon neutrality by 2050. That means not emitting more than what the world’s forests and natural carbon sinks can absorb.

This will require that:

More climatically intense than carbon dioxide, SLCPs are responsible for half of global warming. Because of their short duration in the atmosphere, they could play a key role in reducing warming in the short term. In addition, the reduction of SLCPs brings important benefits for human well-being, including the reduction of pollution that affects public health and better yield of crops.

But few countries have included the reduction of short-lived climate pollutants in their national commitments on climate change. At AIDA we’re working so that Latin American nations advance in the control of these emissions.

As the region with the greatest potential for renewable energies, Latin America has the opportunity to be an example for the rest of the planet.

The threats facing the region are great and avoiding them is well worth the effort. Climate change threatens to shake us from our very roots—melting Andean glaciers, increasing droughts and floods, diminishing freshwater supplies, driving species to extinction, increasing wildfires, favoring the spread of invasive species, losing corals and marine biodiversity, affecting food security, and wreaking havoc on people’s health and livelihoods.

The outlook is clear: maintaining global warming below 1.5°C is not an easy task, but science holds it’s possible.

We have the scientific knowledge, and the technological and financial capacity to achieve this goal. The responsibility now lies with governments, decision-makers and the private sector—together they must drive unprecedented changes.

We must remember that implementing these changes is not just possible, it’s desirable. A world with fewer emissions is a cleaner and a fairer world for us and for future generations.