Lessons on protecting the right to a healthy environment

Home » Blog » Lessons on protecting the right to a healthy environment

A healthy environment implies, among other things, breathing clean air, having access to clean water and quality food, and having a decent place to live.

Until recently, the human right to a healthy environment was recognized only at the national level in most countries of the continent.

Then, on July 28th, in a historic resolution, the United Nations voted unanimously to recognize a clean, healthy and sustainable environment as a universal human right.

The decision is a significant step in the long and complex process of guaranteeing the right to a healthy environment in practice, which has been part of AIDA's story since our inception.

"For nearly 25 years, we have invoked the right to a healthy environment to defend people in Latin America from environmental impacts that threaten their lives and dignity," explained Gladys Martínez de Lemos, our executive director.

AIDA has always worked to highlight the link between a healthy environment and fundamental human rights such as those to integrity, life, and health.

"In international law, it has taken time to assume this relationship, which for the AIDA has been undeniable from the start," added Liliana Ávila, senior attorney. "Our approach to international law begins with those affected and, based on that proximity, focuses on the communities whose rights have been most impacted by environmental degradation."

As an essential part of our efforts and over the years, we have learned that:

At the same time, the link between a healthy environment and human rights has served a variety of purposes, including the following:

Our most emblematic cases

While defending the right to a healthy environment is present in all our work, there are emblematic cases in which AIDA has helped establish key precedents by guaranteeing it.

Restoration of rights for residents of La Oroya, Peru 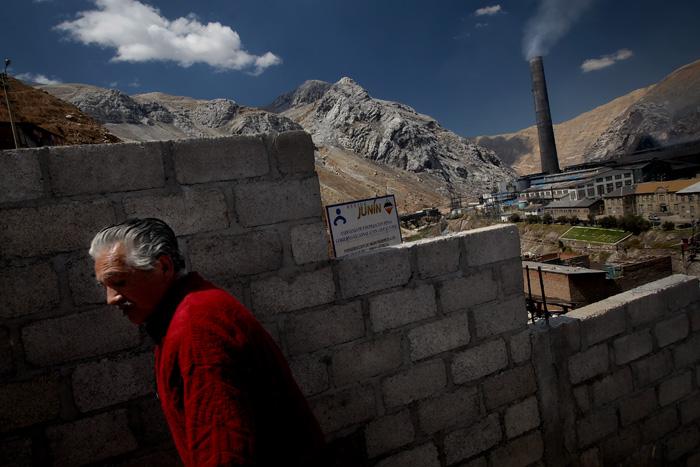 Our work as an international environmental organization began in 1998 with this case. Since then, we’ve worked to demonstrate how the violation of the right to a healthy environment—due to air pollution with heavy metals from a smelter—has violated the rights to life and health of residents of the city of La Oroya, Peru.

We’ve shown how the impacts have been differentiated for women, children and the elderly. And we’ve demanded that the Peruvian State take urgent measures to guarantee the rights of the affected population. In 2005, we took the case to the Inter-American Commission on Human Rights, which in September 2021 brought it before the Inter-American Court after establishing the international responsibility of the State. It will be one of the first cases to centrally address the indivisible relationship between a healthy environment and other human rights.

A healthy environment as a fundamental right for human existence 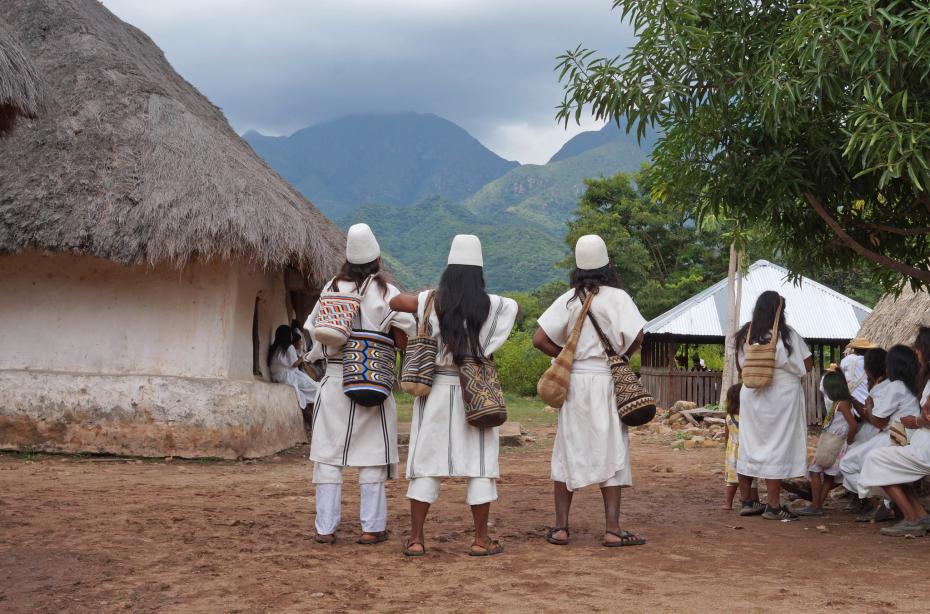 In November 2017, in response to a consultation made by Colombia, the Inter-American Court of Human Rights established that a healthy environment is an autonomous right, "fundamental to the existence of humanity." It also recognized the impact of climate change on the effective enjoyment of human rights, especially for the most vulnerable populations such as indigenous peoples, children and people living in extreme poverty.

In the framework of the consultation, AIDA presented our observations and participated in the hearing before the Court. We demonstrated that the implementation of large infrastructure projects could affect the environment to such an extent that it would put life and personal integrity, among other human rights, at risk. Our contribution made clear the link between human rights and the environment.

Access to justice for people affected by environmental damage 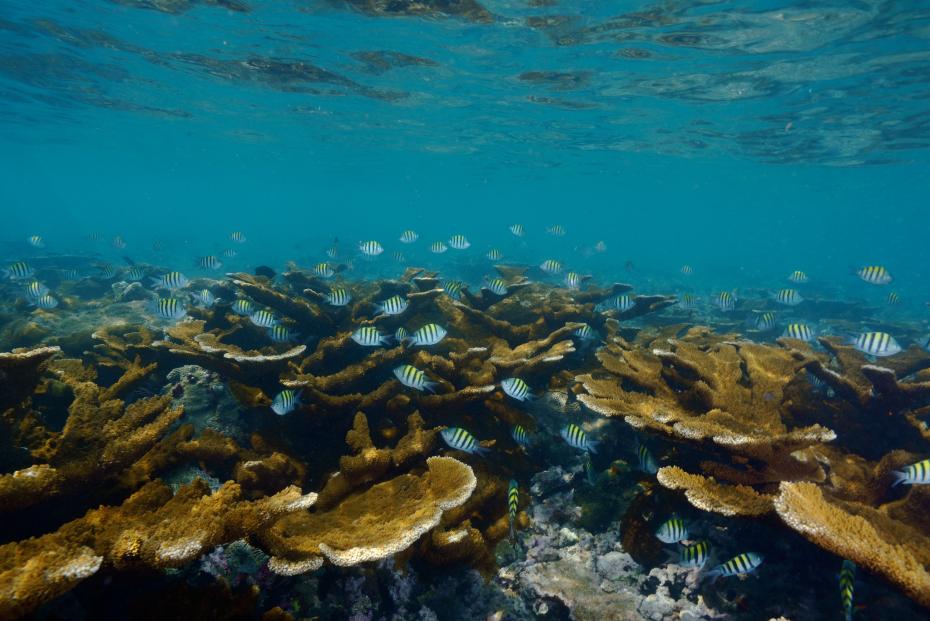 When Veracruz residents defended the Veracruz Reef in court against damage from a port expansion, AIDA presented technical and legal evidence supporting recognition of the rights to a healthy environment and access to justice. Together, these obligate the government to allow anyone whose fundamental rights are threatened by environmental degradation the possibility of achieving justice, regardless of whether their connection to the threatened ecosystem is indirect or remote.

We directly contributed to the Mexican Supreme Court’s ruling in February 2022, in which the Court determined that authorities violated the right to a healthy environment of the people of Veracruz by authorizing the port project.

"The UN's recognition of the right to a healthy environment as a universal human right is undoubtedly an impetus for the construction of new key precedents for its protection," said Daniela García, AIDA attorney.

At AIDA, we are clear about this, and we reaffirm our commitment to our mission of strengthening people's capacity to guarantee their individual and collective right to a healthy environment.