Science as a human right and a tool for environmental justice

Photo: This is engineering on Unsplash.

According to the Encyclopedia Britannica, science is any system of knowledge that is concerned with the physical world and its phenomena and that entails unbiased observations and systematic experimentation.

For its part, the United Nations (UN) defines science as the tool created by human beings to understand the world around them, and thus apply that knowledge to their benefit.

If science is such an important tool, why is it not available to everyone?

There is still a long way to go before science is recognized as a human right, and even the advances that have been made to that end are not well enough  known.

The so-called right to science was formed in the 1948 Universal Declaration of Human Rights, article 27 of which states that "everyone has the right to participate in scientific progress and in the benefits resulting therefrom.” It is also referred to in the Charter (Article 38) of the Organization of American States and in the American Declaration of the Rights and Duties of Man.

In addition, the International Covenant on Economic, Social and Cultural Rights—which entered into force in 1976—recognizes in its Article 15 the right of every person to "enjoy the benefits of scientific progress and its applications.”

It is precisely to raise public awareness of the responsible use of science for the benefit of society that World Science Day for Peace and Development is celebrated every November 10. 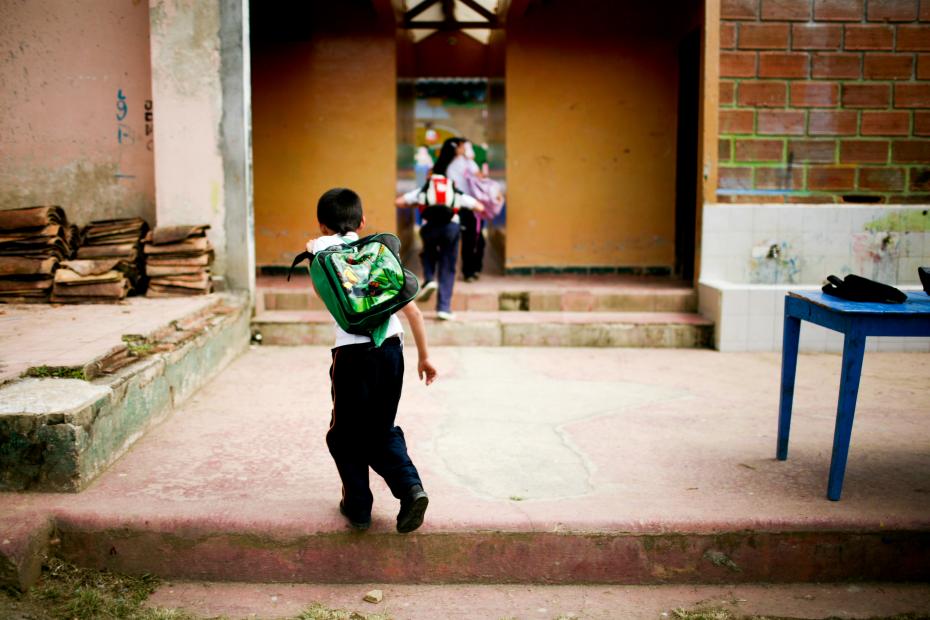 Although the right to science is promoted by various world class scientific organizations, like the American Association for the Advancement of Science (AAAS), its application is still relatively unknown. This may be due in part to ignorance and economic difficulties in some countries.

In Latin America and the Caribbean, socioeconomic, racial, and gender gaps are the major obstacles to the establishment of the universal right to science, which is closely linked to other rights, such as the right to education.

According to UNESCO’s 2017-2018 World Education Report, 52 percent of children and adolescents in the region fail to reach minimum levels in mathematics and 36 percent fail in reading. In addition, in 2015 the rate of out-of-school youth of secondary school age reached 15.3 percent.

A more telling indicator is the percentage of the Gross Domestic Product (GDP) allocated to public education, which stands at an average of 5 percent. In terms of the percentage of GDP allocated to research and development, the World Bank data shows that the countries that allocated the most resources for this purpose in 2017 were Brazil (1.26%) and Argentina (0.54%), followed by Cuba (0.43%) and Costa Rica (0.42%). The lowest figures were recorded in Guatemala (0.03%), Honduras (0.04%) and Peru (0.12%).

These figures demonstrate that there are profound challenges to be faced in order to create the necessary conditions for the effective exercise of the right to science. 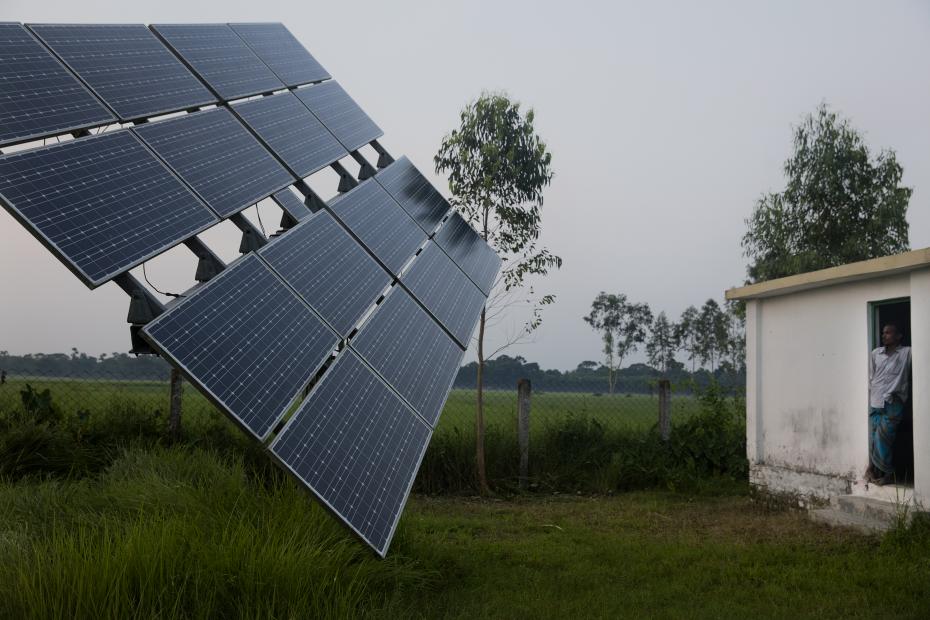 Science in the Service of Environmental Justice

Scientific advances allow us to find solutions to the new economic, social and environmental challenges we face on our way to a more just and sustainable future.

Most communities in Latin America lack access to basic tools, or the training to develop programs for independent monitoring of environmental parameters, such as air or water quality.

Thus, communities are at a serious disadvantage in the context of socio-ecological conflicts that may result from proposals for large mining, oil, and agro-industrial projects.

However, it’s worth highlighting and promoting progress where it exists. It is encouraging to hear from empowered communities that have decided to implement community water quality monitoring programs, epidemiology initiatives, and many others.

There is also hope because UNESCO data shows gross enrollment in higher education rose from 22 to 46 percent between 2000 and 2015. Likewise, many of the region’s civil society organizations are supporting the recognition of the right to science.

At AIDA, scientific knowledge is used to strengthen our legal strategies to protect people and environments in the region. During the AAAS’s Conference on Science, Technology, and Human Rights in October 2019, we explained the link between science and human rights advocacy, and how we apply it in our work.

Two months earlier, in August, UNESCO organized their first Latin American workshop in Argentina to discuss the development and implications of the right to science. There, the right to science was defined as a major focus of the organizattion’s work in the region.

Strengthening the right to science in Latin America is vital for promoting more just and sustainable societies, where socioeconomic, racial, and gender gaps do not impede access to information as a common good.

It’s essential to involve trained people committed to research in projects, organizations, and entities that promote social and environmental justice.

In addition, the support of scientific professionals is fundamental to the process of knowledge transfer between countries and regions. This support is indispensable for the development of effective and efficient public policies.

Finally, it should be noted that science should not only contribute to overcoming information asymmetries among actors in society, but should also be practiced and developed within a framework of respect for the rights of nature and human rights.

At AIDA, we will continue to promote the right to science, building new capacities and strengthening existing ones, both for our partners and for the communities we support. 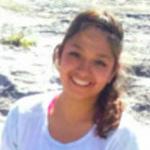 María Fernanda Ordoñez Cazares was an intern in AIDA's Freshwater Program from Mexico City. She is a geophysical engineer from the Universidad Nacional Autónoma de México and holds a Diploma in Climate Change Law and Governance. She has experience in the private sector in electromobility and distributed generation.