When Cristina Briseño learned that the twenty-fifth United Nations Conference on Climate Change (COP25) would be moved from Santiago, Chile to Madrid, Spain she felt like crying.

"I had a lot of faith in the pressure that an event as big as this would create for urgent environmental issues in Chile," she told me.

At 46 years old, Cristina, a Chilean citizen who has always supported environmental causes, signed up to volunteer at the Social Summit for  Climate Action, planned as a parallel event to COP25. When the Conference was move to Madrid, the People’s Summit stayed in Santiago.

"The opportunity to discuss climate change issues in a country as vulnerable as Chile was missed," Ingrid Wehr, director of the Heinrich Böll Foundation's Southern Cone Regional Office, said during the Summit.

But all was not lost.

COP25 was moved due to social unrest in Chile—the result of a historic movement in which the society’s most vulnerable are making their voices heard. In this context, the Social Summit further demonstrated that citizens have a lot to say on environmental issues, and much to contribute to confronting the climate crisis.

"In the end, you have to keep fighting with the tools you have," Cristina told me. 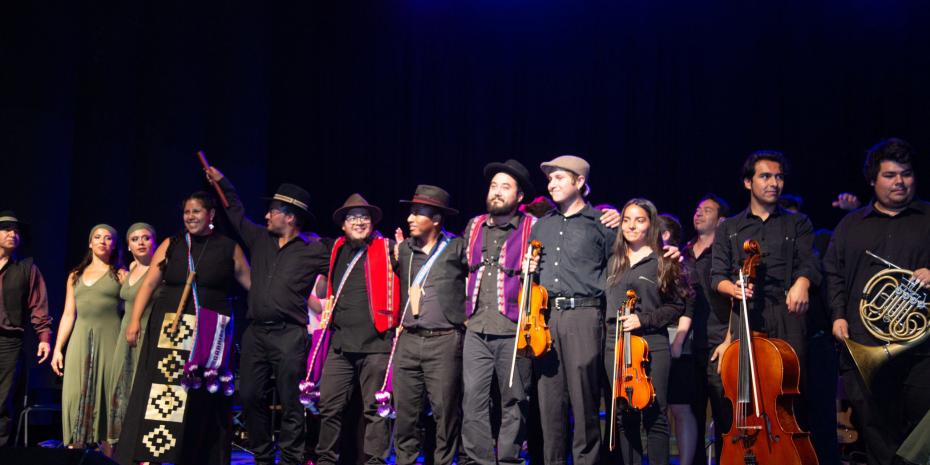 The Summit that persisted

The Summit was organized by Civil Society for Climate Action (SCAC), a platform that brings together more than 130 organizations from different sectors in Chile. It took place at the Tío Lalo Parra Cultural Center in the municipality of Cerrillos, located in southwest Santiago, where the official COP25 was to be held.

Characterized by a large amount of waste and unused land, Cerrillos has a desert-like appearance and eroded terrain. "Holding the Summit there meant decentralizing a problem that tends to be discussed in big cities or in the most central spaces of the capitals," Cristina explained.

Over 10 days, from December 2 to 11, the Summit hosted hundreds of activities on issues related to the climate crisis, emphasizing the need for more ambitious actions to address it. There were talks, conferences, workshops, art exhibitions, plays, and interactive activities.

Participants discussed many issues. While one group focused on socio-environmental activism and conflict, or the role of young people as agents of change, another delved into the impacts of the climate crisis on the ocean and fisheries.

Citizens, researchers, activists and community representatives reflected together. From their shared experiences, they demonstrated that the social crisis in Chile is also an environmental crisis  reflecting the inequality that plagues the region.

"SCAC, which was born with the intention of celebrating the Summit alongside COP25, achieved something very important for the country's environmental movement," said Florencia Ortúzar, an AIDA attorney who participated in an event on decarbonization and just transition. “It achieved the union of Chile’s environmental groups, from the smallest and youngest to the largest and most consolidated. Now we are all connected.” 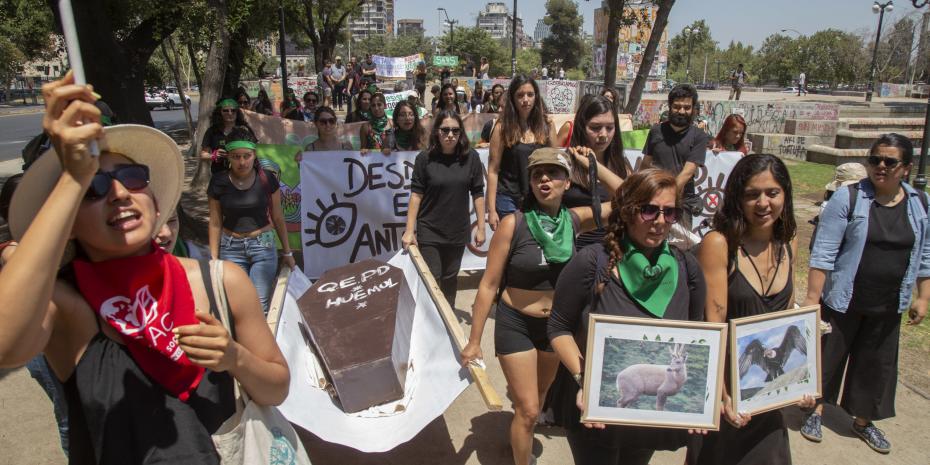 The voice of Latin America

Historically, international climate negotiations have failed to respond to the demands of Latin American civil society.

That’s why efforts to include the region and the voice of its citizens in climate conversations are so valuable.

The Latin American Climate Manifesto embodies this spirit of inclusion. It was jointly developed by hundreds of individuals and organizations from across the region, and launched simultaneously at the Social Summit in Chile and a parallel event in Madrid.

If anything characterized 2019, it was increased global awareness about the seriousness of the climate crisis and the urgency of facing it together. Last year also saw the awakening of  a new social consciousness, and with it the rising voices of the most vulnerable among us, demanding justice.

These awakenings are not coincidence, but two sides of the same coin. The call for social justice and environmental justice is being heard around the world, opening up a window of opportunity for change.

That’s why it’s  essential that human rights be recognized as a central element in all climate action.