There’s no deadline that won’t be met.

And so, after a 20-year quest for justice, the habitants of the small Andean city of La Oroya, Peru appeared before the Inter-American Court of Human Rights.

On October 12 and 13, the judges of the high international court heard their complaint against the government of Peru for the serious violation of human rights derived from a metal smelter that has contaminated La Oroya for almost 90 years.

The city has been documented as one of the most polluted places on the planet.

"The contamination from the La Oroya Metallurgical Complex has permeated every component of its inhabitants' environment: the water they drink, the soil they walk on, the air they breathe, the schoolyards and the mountains that frame their living environment," said AIDA's attorney Liliana Avila, as she presenting closing arguments in the case. 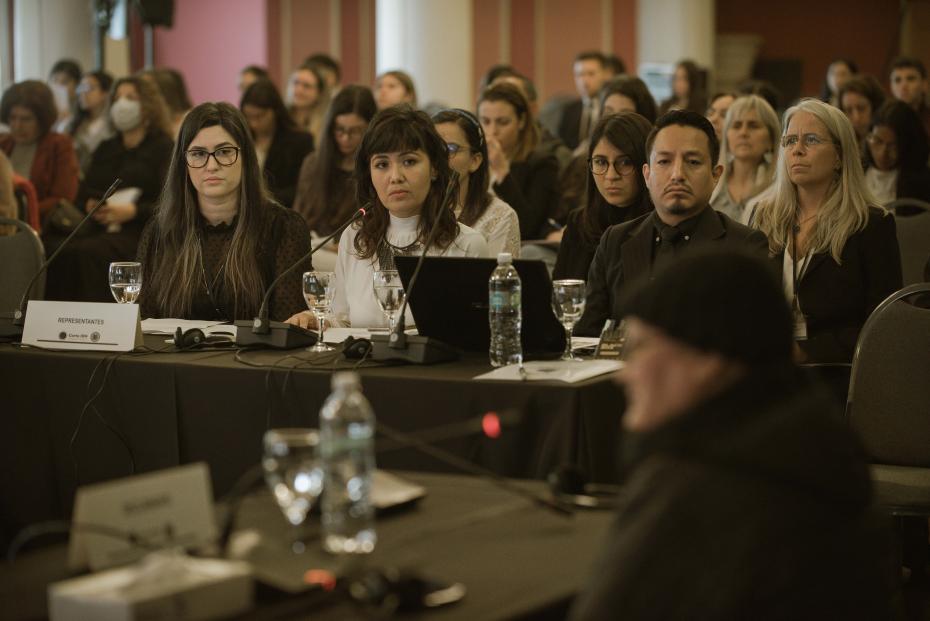 At the hearing in Montevideo, Uruguay, three affected former residents of La Oroya gave their testimony. They are just a few of the more than 80 courageous people who filed the lawsuit—those residents willing to defend their right to live in a healthy environment despite the context of harassment they have faced because of it.

"The period in which the metal smelter developed was disastrous. The toxic gases emanating from the complex created a thick mist that turned into a dandruff that coated the faces of the children,” recalled Rosa Amaro, a 74-year-old mother who chaired the Movement for Health in La Oroya, where she lived until 2017. “We tried to survive, but the government was like a father who turned his back to us.”

Dressed in warm clothes and a woolen hat, Rosa's face, body and voice bore the indelible marks of the passing years, deteriorating health and the fear that forced her to leave her hometown.

"They call us enemies of La Oroya." In tears, Rosa expressed to the court her desire to return home and to see her name cleared of all stigmas.

"Our struggle is not for one, it is for an entire population".

The case represents many more residents of La Oroya who, for fear of reprisals, are not named in the lawsuit.

After testifying, Rosa felt relieved of a heavy burden and with enough strength to continue.

The population of La Oroya has breathed multiple toxic substances that, according to scientific evidence, cause serious risks to human health.  The contamination with lead and other heavy metals has burst into their respiratory system, traveled through their bloodstream and has been deposited imperceptibly in their vital organs.

"I didn’t have a childhood because I spent it locked up in four walls, not because they wouldn’t let me go out, but because of the discomfort, because our throats were itchy,” Maricruz Aliaga, 28, told the court. “When we went to school, my mother protected us [from the ashes] with a hat."

The contamination has affected her memory and is the reason why, even today, her body is paralyzed several times a year.

“In Huancayo, I could breathe.”

As a child, Maricruz’s vacations to the neighboring city made her realize that it was not normal to watch the plants she took to school die after just 15 days.

Following a lifetime of hostility due to her family’s activism, she now lives in another city, and the effects on their health were her main motivation to study nursing.

The toxic elements from the smelter remain in the bodies of those who lived and grew in La Oroya. Their presence has caused health problems, many of them irreversible, and may generate new illnesses in the future. 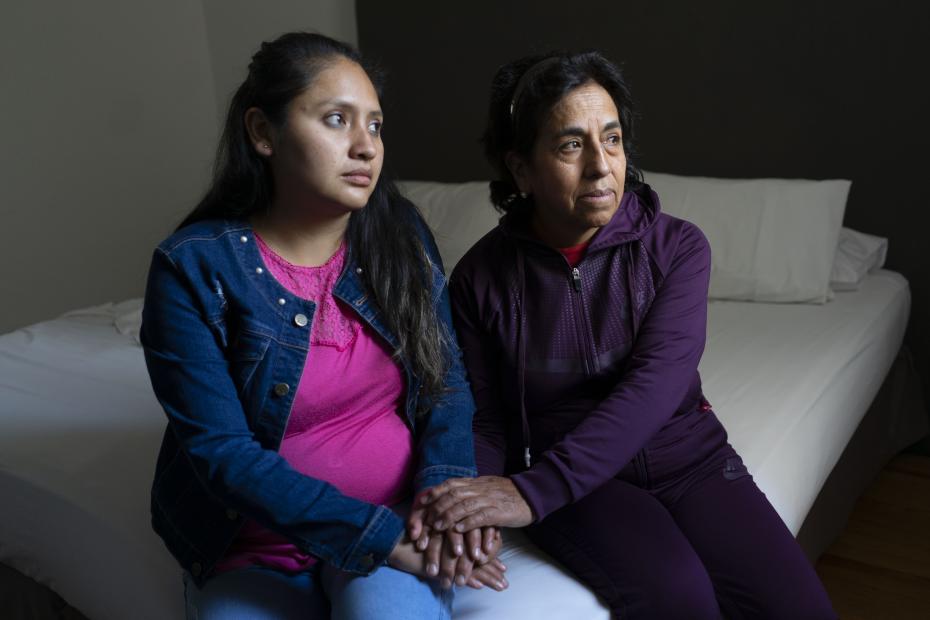 The road to justice

Reaching this point has not been easy.

On behalf of the victims, and with the support of the Asociación Pro Derechos Humanos (APRODEH), in 2006 AIDA filed the international complaint against the Peruvian government.  Finally, in October 2021—15 years after the process began—the Inter-American Commission on Human Rights (IACHR) established the government's responsibility for right violations and referred the case to the Inter-American Court.

Preparation for the hearing began at that time and intensified in the weeks leading up to it. The long hours of work were reflected in the solidity with which we demonstrated that the government is responsible for violating the rights to life, health, personal integrity, children and a healthy environment of the inhabitants of La Oroya.

At the hearing we presented four main arguments:

In addition, we called in experts whose testimony amply supported our allegations. Two of them presented their findings at the hearing.

"The duty of care does not arise with clinical harm, but with the risk of harm," emphasized Marcos Orellana, UN Special Rapporteur on the human rights implications of exposure to hazardous substances and toxic waste.

In addition, Marisol Yañez, a psychosocial expert, demonstrated based on 61 in-depth interviews, four focus groups and psychometric tests the existence of "environmental suffering," aggravated by impunity and stigmatization.

After the hearing, there remains the written presentation of the arguments and a potential visit to La Oroya by the judges of the Court. The sentence, which cannot be appealed, is expected within the next six months.

The importance of the case goes beyond the Peruvian context and represents a historic opportunity to establish a key precedent for all of Latin America.

"This is the first case before this court with the potential to develop in-depth violations of the right to a healthy environment as the result of government action regarding public and private companies,” explained Jorge Meza Flores, deputy executive secretary of the IACHR's Petitions and Cases System.

Taking into account what is at stake is undoubtedly fundamental when the national debate around La Oroya has prioritized, even in these days, the possible reactivation of the metal smelter over the protection of the fundamental rights and health of an entire population.