Why we’re working for climate justice in Latin America

“The world has many problems, but to me none seem as ubiquitous or as dangerous as climate change,” says AIDA attorney Florencia Ortúzar. “It really is the great challenge of our generation.”

At AIDA we understand the magnitude of the problem. That’s why we incorporate climate justice as a key concept in all our lines of work.

It’s why we advocate for sustainable development that respects the environment and the rights of vulnerable communities and, at the same time, why we work to stop climate-aggravating activities.

“What motivates me to fight climate change is my awareness of the huge problem we’re facing, and my steadfast determination—I know we can’t give up,” Florencia says.

She shares that motivation with AIDA’s entire team of attorneys, scientists, communicators, fundraisers and administrators.

When she was a child, Florencia received a very special gift from her father: a badge that said “world saver.”

That very day, on a beach in her native Chile, Florencia hooked the badge to her clothes and began picking up trash, cleaning the beach. That small gift jumpstarted her life’s mission.

Florencia went on to study law, with the goal of working for the protection of forests, rivers, animals, and all the elements of the natural world.

“Luck was with me when I found AIDA, the organization that has trained me and has enabled me to make my contribution to a better world,” she says.

Florencia is part of AIDA’s Climate Change program. Our objective is to help Latin America—one of the regions most vulnerable to the climate crisis—be a leader in the type of changes required on a global level to avoid catastrophe.

In partnership with allied organizations and hand-in-hand with communities, we work to stop the blind advance of fracking and large dams, mega-projects which imply significant emissions of methane, a greenhouse gas 34 times more powerful than carbon dioxide. We also work to raise awareness and educate public policy makers on the importance of controlling short-lived climate pollutants.

We seek to protect terrestrial and marine ecosystems that capture carbon emissions—such as coral reefs, mangroves, wetlands and páramos—which, in turn, helps to mitigate climate change. 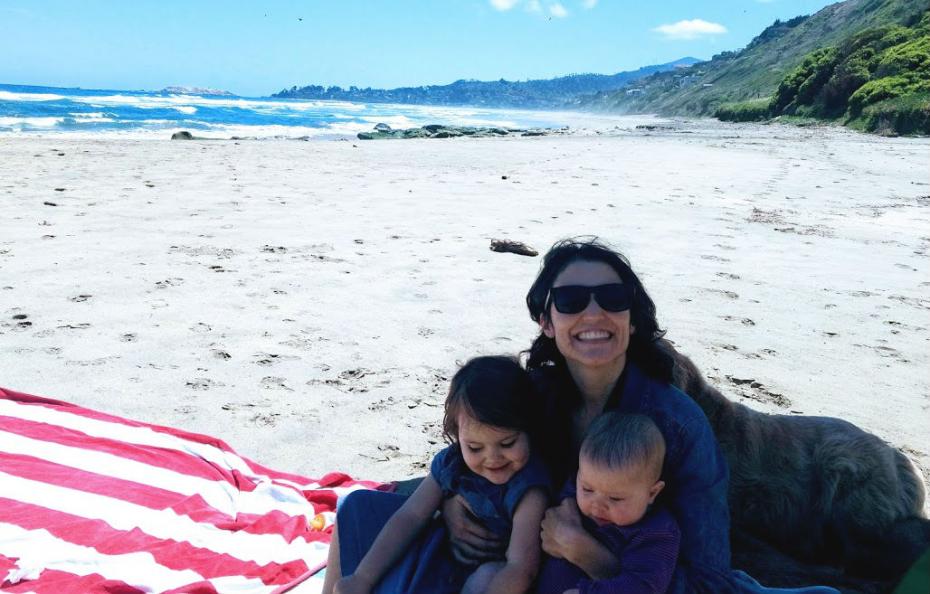 We monitor international climate negotiations, advocate for Latin American nations to have the necessary economic resources to deal with climate change, and work to ensure that climate finance respects human rights.

“Although many of the effects of climate change are inevitable, and may already be occurring, the efforts we make to stop the problem and to adapt to it will help future generations, who had nothing to do with causing the problem,” Florencia explains. She shares her message wherever she goes, encouraging others to join the fight.

“I refuse to be part of the last generation to enjoy the natural wonders of our planet.”