Why we work to protect human rights in Latin America

The attorneys who make up AIDA’s Human Rights and the Environment Program work to protect people and communities whose rights have been violated or are at risk from the degradation of their natural environment.

They know that there is an undeniable connection between the full enjoyment of human rights and a healthy environment.

Here’s why they do what they do: 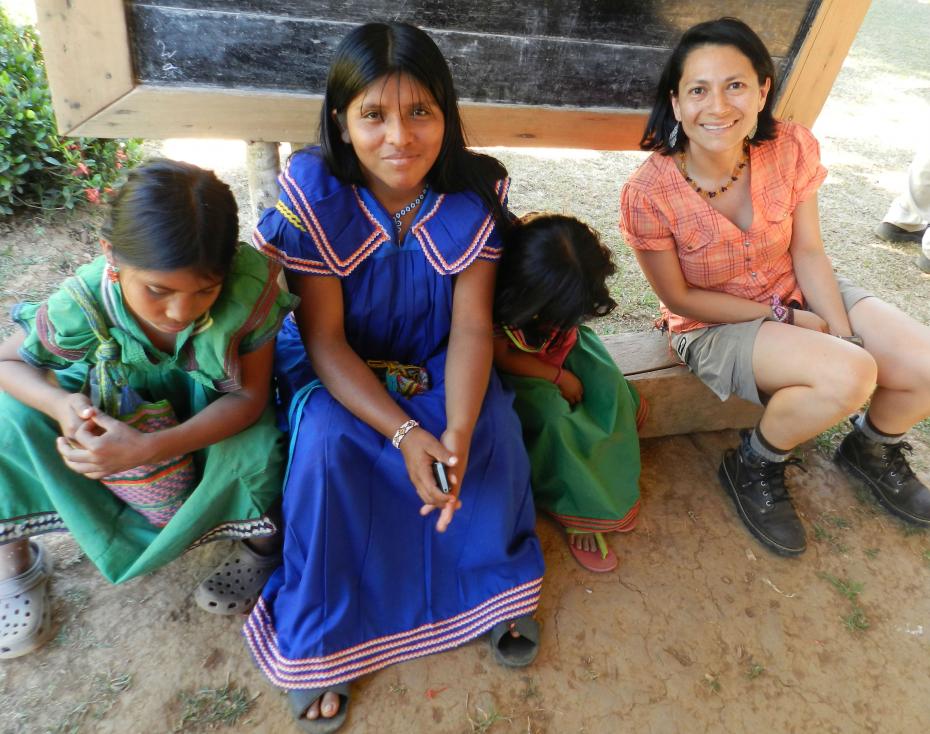 “I work in defense of the environment and human rights because they are essential aspects of life, and they are linked. I do it because it’s in my blood: my father was a farmer, my grandparents and great-grandparents too. Part of my connection with nature comes from my family; it’s my inheritance.  I’ve always wanted to contribute to making the world better, particularly in my home country of Colombia, which has so many natural resources but also so much social injustice. I dedicated my career as an attorney to helping make my country a better place. When I became a mother, that motivation only grew, and now I feel a great responsibility to do everything I can so that my children will have a better planet.”

Early in her career, Astrid helped stop a proposal by the Colombian and United States governments to spray a transgenic fungus on the Amazon, which would have seriously damaged a vital ecosystem that many people depend on. It was the first successful case in which Astrid was directly involved.

“I DEFEND HUMAN RIGHTS BECAUSE I BELIEVE THAT DIGNITY AND EQUALITY ARE INALIENABLE RIGHTS.” 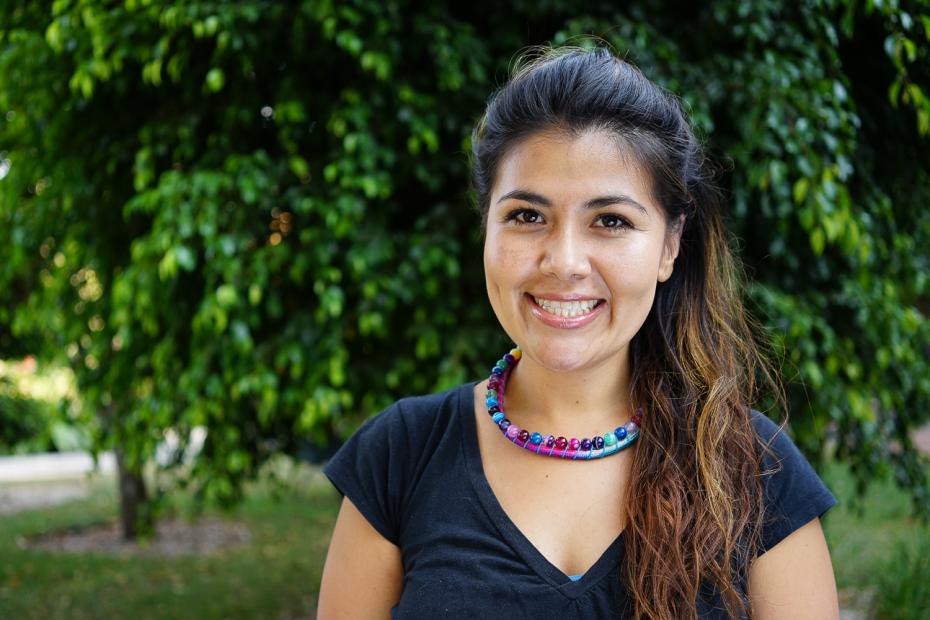 “I defend human rights because I believe that dignity and equality are inalienable rights. I believe in the value of differences and in the struggles of those who have not known their rights. These convictions have made me feel indignation, shame, and rage for the way rights human rights have been infringed upon in my country — Colombia — as well as in Latin America and the world at large. I defend human rights because, for me, they are the realization of the human aspiration to build a more just world.”
Last May, Liliana was moved by the story of an indigenous woman in Guatemala whose community depended on a nearby river, which was suffering water shortages due to the construction of a dam. With the water from that river, the woman watered flowers in her garden, which brought her happiness when life made her sad. That story filled Liliana with hope because she knew that, though her work, she could help keep those flowers blooming.

“MY GREATEST MOTIVATION COMES FROM MY AWARENESS OF INEQUALITY AND INJUSTICE.” 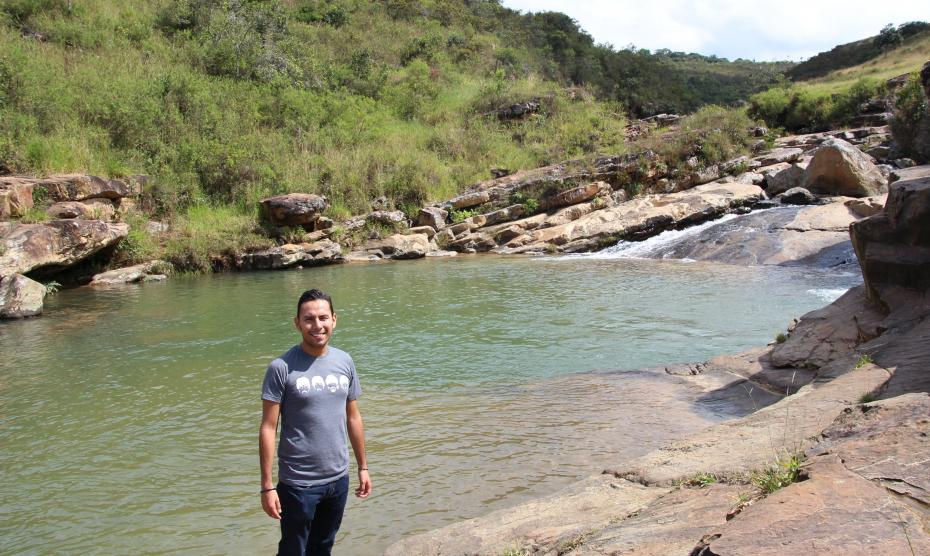 “My greatest motivation comes from my awareness of the inequality and injustice that characterize the modern world, in large part due to the effects of global capitalism. It is our responsibility to fight to eliminate those inequalities. Defending human rights through solidarity and by denouncing injustice is a fundamental way to achieve that goal.”
As a human rights attorney, Daniel come face-to-face with injustices such as indigenous communities being stripped of their land, people deprived of their freedom of expression, and those who have been affected by the damages caused by extractive industries. Those experiences inform Daniel’s work with AIDA in Mexico, and feed his desire to continue working for social and environmental justice in the region.

“I GREW UP knowing I HAD RIGHTS.” 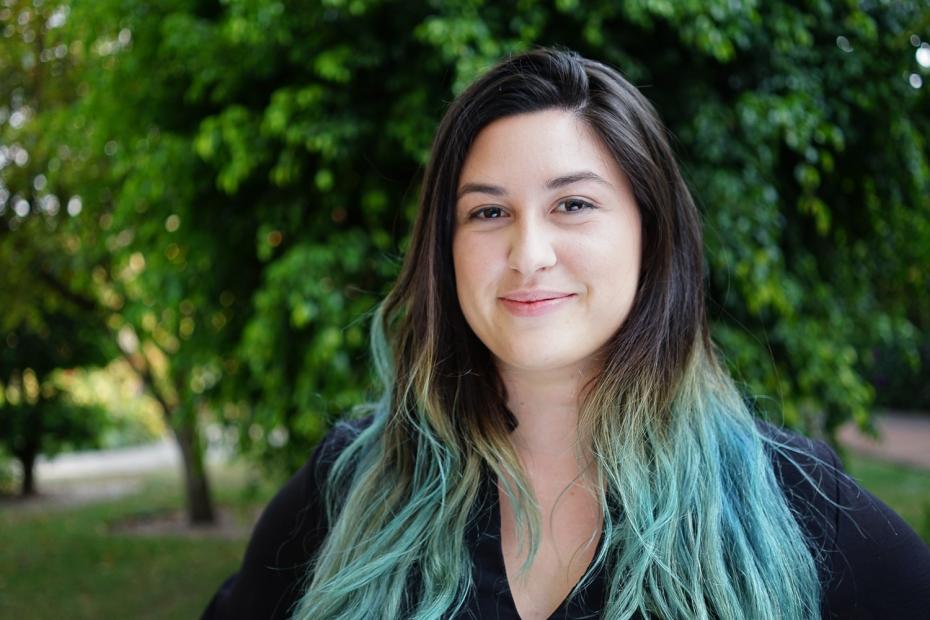 “I grew up knowing I had rights. I knew I would never lack food or water and that the beach in front of my house in Brazil would never be polluted because I had the right to a healthy environment. But when I learned that people living in favelas and those affected by droughts didn’t know they had rights, and didn’t organize to claim them, I decided to devote myself to fighting so their voices are heard and their humanity is recognized.”
Marcela worked in Brazil’s favelas educating residents about their human rights. Since then, she has understood that social justice will always be possible as long as people are allowed to enjoy their social, cultural, economic and environmental rights.