Is the UN finally turning against fracking? | Interamerican Association for Environmental Defense (AIDA) Skip to content Skip to navigation

Is the UN finally turning against fracking?

Home » Blog » Is the UN finally turning against fracking?

The world is divided over the issue of fracking, a fact that is (at times painfully) apparent in the United Kingdom (UK) where I grew up.

Four separate countries make up the UK. Of them, England is the only nation that still allows hydraulic fracturing; Scotland, Wales and Northern Ireland (along with a host of other countries worldwide) have banned the controversial process.

Despite earthquakes linked to fracking in areas of the country where such things are virtually unheard of—plus waves of protests, controversy and opposition campaigns— the British government has so far refused to change its position.

However, a recent United Nations recommendation to the UK may signal the beginning of the end for fracking in England and, hopefully, around the world.

Fracking and the United Nations

Until recently, the UN has appeared to have a complicated relationship with fracking. Several different UN bodies have made conflicting statements about the benefits of, and issues with, this means of energy production.

In early 2018, the UN Conference on Trade and Development released a report that, according to one of its authors, did “not [say fracking] is good or bad,” but rather that each project’s cost/benefit analysis was dependent on a number of context-specific factors.

The report cited positive aspects of fracking, calling it a useful “bridge fuel” for States aiming to move towards more environmentally-friendly renewable power sources, alongside it’s disadvantages. This argument is not viable since the environmental impact of hydraulic fracturing is even greater than that of conventional gas and oil exploitation.

Over the last few months, however, it seems the UN has been hardening its position against fracking, particularly given its negative climate change impacts in the context of the Paris Agreement, the intergovernmental treaty in which nations have committed to taking ambitious steps to keep global warming below 1.5 degrees centigrade with respect to pre-industrial levels. 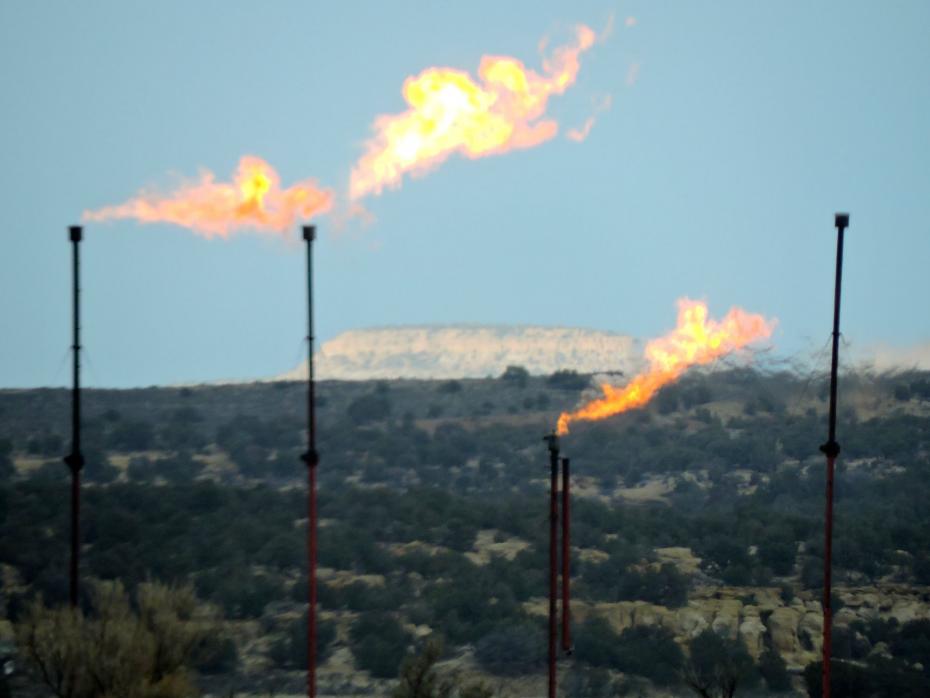 The dangers of fracking

Although for its promoters fracking has led to a huge spike in oil and gas production around the world—perhaps most notably in the US—its use has come at great environmental cost, particularly with regards to air quality and water supply due to the amount of water used in the process and its consequent contamination.

Fracking releases large quantities of methane, a greenhouse gas whose global warming potential is 86 times greater than carbon dioxide over a 20-year period, according to the Intergovernmental Panel on Climate Change. In addition, the release of this gas can be hugely detrimental to the air quality surrounding fracking sites.

Fracking also leads to increased earthquake risks due to the high pressure used to fracture layers of shale rock and extract oil and gas from it.

In its recommendations to the UK and Argentina, the UN has clearly stressed the dangers of fracking.

The key reason behind its recommendation to Argentina to reconsider the fracking project was its effect on climate change, especially in light of the Paris Agreement, and “the negative impact [that the project would have] on global warming and on the enjoyment of economic and social rights by the world’s population and future generations.”

In its recommendation to the UK, it was noted that women in the UK are “disproportionately affected by the harmful effects of fracking, including exposure to hazardous and toxic chemicals, environmental pollution, and climate change.” 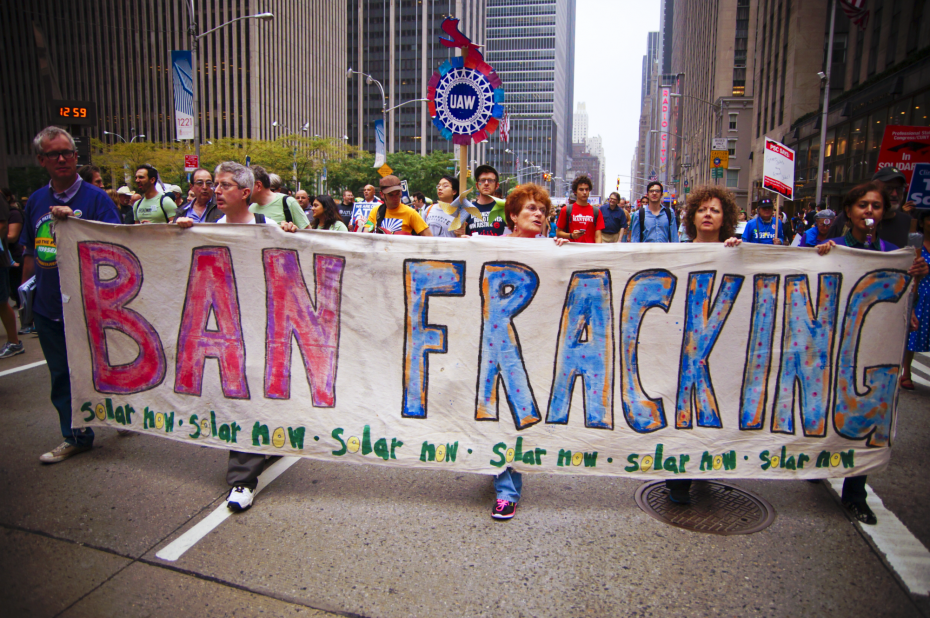 Stopping the spread of fracking

While operational in certain areas of the world, and being banned in others, fracking is advancing rapidly in Latin America.

In the face of increasing global energy demand, it is crucial that the region, and the international community as a whole, commits to developing only truly sustainable energy projects. Fracking is not one.

I believe the UN’s recent change in tone on fracking is a positive advance that should inspire both Argentina and the UK to react accordingly. From a personal point of view, I hope the UK heeds the growing evidence about the dangers of fracking and abandons the practice immediately.

For Latin America, and other regions facing fracking’s blind advance, there are many countries to hold up as examples of how to confront the controversial practice. That’s why AIDA recently published a report highlighting the arguments and mechanisms that have been used around the world to restrict fracking and avoid its negative impacts on people and the environment.

It is crucial that these impacts be properly considered as we take the ambitious steps needed to create an energy matrix that can solve the world’s energy needs without violating human rights, destroying our common goods, or worsening the catastrophic impacts of the climate crisis. 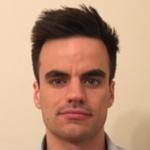 Joe Snape is a British attorney who works with AIDA from the Mexico City office, mainly on issues related to climate litigation. Joe has a degree in Politics and Philosophy from the University of Bristol, and has worked in both non-governmental organizations and a law firm in the United Kingdom. He is interested in environmental law and access to justice.