As the Zen Master says, “we and the Earth are one.”

Two Texts That Will Reconnect You With the Earth

There are two texts you should read because you live on this planet, two texts that will reconnect you with the Earth. You should read them because the Earth is protected not just by law and science, but also by heart and spirit; and because, like it or not, we share this home with everyone.

They are Laudato Si, the recently published encyclical by Pope Francis, and Falling in Love with the Earth, an essay by Zen Master Thich Nhat Hanh.

As the Zen Master says, “we and the Earth are one.” The texts concern all people, regardless of their religion, beliefs, politics or understanding of the planet’s environmental realities.

It is not my intent to summarize these publications, or to deter you from reading and experiencing them firsthand. My intention is to encourage you to know them, because each allows us to better understand the realities of our planet, and sheds light on how to make our time on Earth positive.

What is at stake is, as the Pope would say, “our dignity.” We must be mindful of the kind of planet we want to leave for the future. 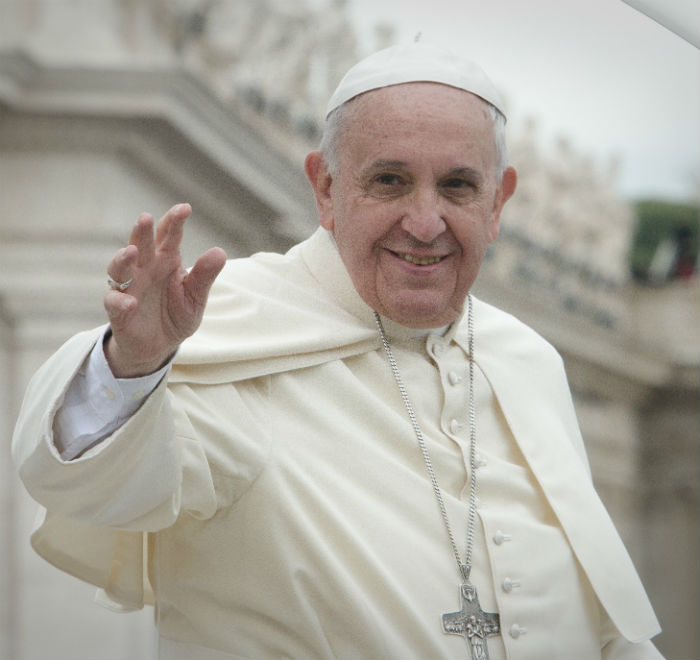 Pope Francis’ encyclical is an extensive document that, with the help of science, analyzes both the reasons behind the planet’s grave environmental situation and its possible solutions.

I was pleasantly surprised by the level of scientific detail included in the text, and by the recognition that climate change is the responsibility of human beings. By reminding us of the urgent need to move from fossil fuels to sustainable energy sources, and to control atmospheric pollution, the text illuminates the path to Paris. At the end of the year, the French capital will host the 21st United Nations Climate Change Conference, set to usher in a new and binding global climate accord.

It was heartening to see the Pope emphasize the social inequalities of the planet, particularly by explaining the relationship between environmental degradation and the communities it affects—primarily poor and indigenous peoples.

But still, the encyclical is not perfect. One point it misses is how women suffer more from climate impacts, so the historical debt the Catholic Church has with us is still pending.

The Pope states that those with the most power—corporations, countries and elites—are the primary responsible parties, though they’re certainly not the only ones. The powerful, therefore, are obligated to develop solutions. It is encouraging to read this since the Vatican has not exactly been characterized by its vows of poverty, and especially since I’m Latin American and work in this region, the most unequal in the world.

The encyclical concludes that an “ecological conversion” is necessary because “living our vocation to be protectors of God’s handiwork is essential to a life of virtue; it is not an optional or a secondary aspect of our Christian experience.” This applies to everyone, as the work of protecting nature is the essence of being a virtuous person.

A Time to Act 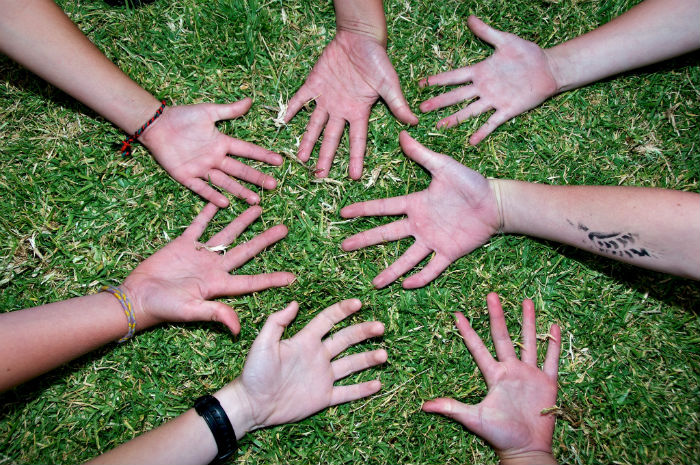 In reading both the encyclical and the essay, you may notice that their conclusions are not new. The Pope is quite reminiscent of his namesake, St. Francis of Assisi, who first spoke in the 13th Century of the need to protect “our Sister Earth.”

Thus, the Pope and the Zen Master continue the urgent call to analyze our way of life, our consumption and our treatment of the Earth.

So, why don’t we care for the planet, as we should? Why do we need their reminders? Why does it still seem we’re going from bad to worse?

I don’t have the answers. But neither do the Zen Master or the Pope.

“Sadly, many efforts to find concrete solutions to the environmental crisis have proven ineffective, due not only to powerful opposition, but also to a general lack of interest,” Pope Francis said.

Trending topics on social networks are a hard reminder of this reality. Cities, countries and what seems like the entire world are paralyzed during the World Cup, the Olympics, and even during beauty contests. Paying attention to these events is not bad, but the little attention we give to environmental problems and inequality is.

The apathy must stop TODAY.  Therein lies the relevance of these documents. We need to get involved, strive to understand their content, act on our understanding and show results, not make excuses.

The Pope acknowledges that “politics and business are slow to react, far from living up to global challenges.”  Judging from the current situation, I would say we’ve all reacted slowly. Let’s change that now. I’m sure we all have something we could improve, and something we could contribute.

Regardless of specifics, simply because we live on Earth, we have a responsibility we must acknowledge. As Zen Master Thich Nhat Hanh says, caring for and honoring the Earth “is not an obligation. It is a matter of happiness, of personal and collective survival.”