We have to talk about the bees

Photo: Fabian Rojas (for AIDA use).

Home » Blog » We have to talk about the bees

When I was three years old, I threw rocks at a hive until I was attacked by an enraged swarm of bees. It was one of my first memories and, despite the pain it caused me, I harbor no resentment toward bees, wasps, or bumblebees.

It was my fault, my mother told me. They were just defending themselves. She taught me about their stingers, the queen bee, and the honey the produce. She told me how they feed on pollen and flower nectar, something a three-year-old can understand. With time, I learned that plants like coffee, apples, and cotton all rely on pollination by bees to reproduce.

Twenty-five years ago, the bees didn’t seem to be in any danger — they were everywhere in my small town in the state of Veracruz, Mexico.

Later, I moved to Mexico City, where people “reported” bees to the Civil Protection agency, and firefighters were called in to kill them.

To prevent attacks, the city made life difficult for bees: in city parks, trees and flowers were sprayed with chemicals and pesticides, and water sources were dried up. That tactic has spread to agricultural fields around the world. Today, it is rare to see bees, bumblebees, or wasps flying around those spaces. 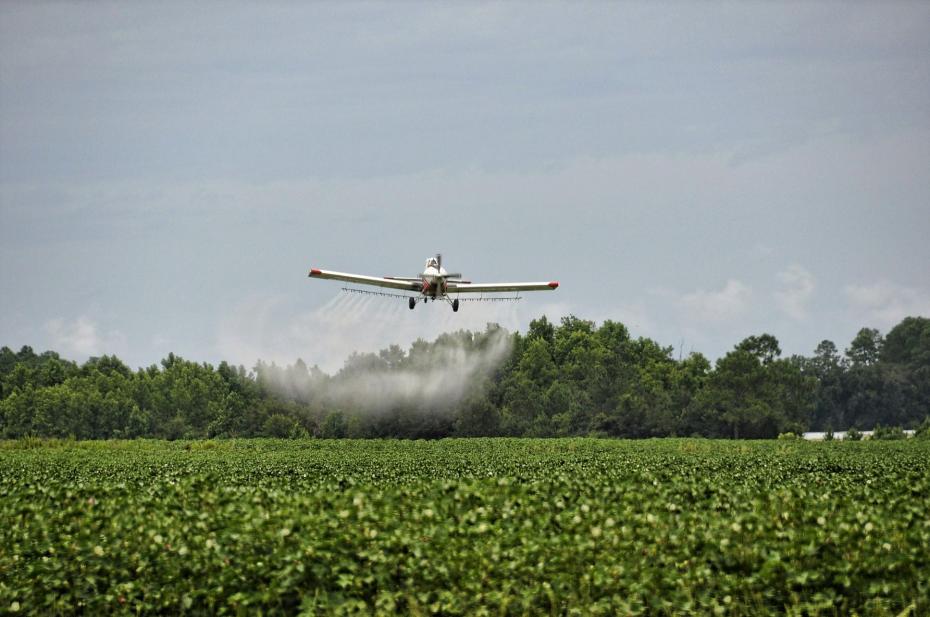 The problem with pesticides

Various European nations also began reporting losses in the early 2000’s. According to a European Union report published in 2014, the region loses a third of its bee population every year.

We know that beekeepers in Mexico have reported losses of between 30 and 80 percent of their colonies. Chile reportedly loses nearly half its colonies in the winter, a percentage that was previously between 15 and 20 percent. The Abejas Vivas (Living Bees) collective has recorded the disappearance of more than 10,000 hives in Colombia, and some regions of Argentina have reported the sudden death of nearly 90 percent of their hives.

Why should we care?

Seventy-five percent of our food production relies on pollinators—vertebrates and invertebrates alike—including bees.

The UN Food and Agriculture Organization (FAO) asked countries to adopt policies and food systems that are more favorable to pollinators.

“We cannot continue focusing on growing our food production with processes based on the general use of pesticides and chemical products that threaten our crops and our pollinators,” said FAO Director José Graziano da Silvo.

The sudden mass death of bees—known as Colony Collapse Disorder—is caused by a number of factors: an increasingly extreme and unstable global climate, the increased use of pesticides and fungicides, parasites like the varroa destructor (a mite that attacks bee hives), and the deterioration of ecosystems that bees rely on for food. Each of these factors creates stress for the bees.

According to an article in Science, “exposure to chemicals and a lack of food can endanger bees’ immune systems, making them more susceptible to parasites.” 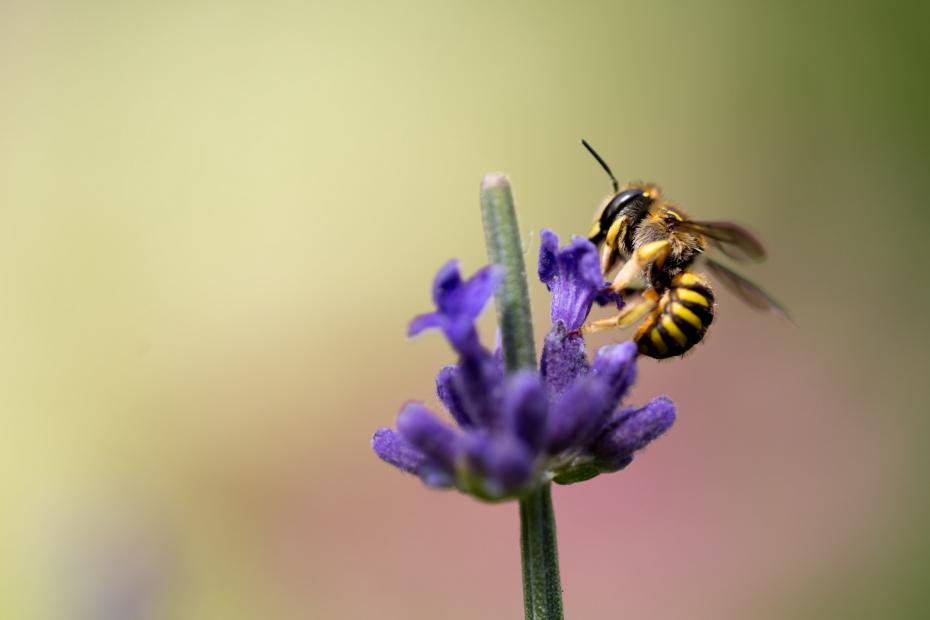 In April, the European Union banned three neonicotinoide insecticides, which are commonly used for producing corn, cotton, and sunflowers. These pesticides are a risk to not just honeybees, but also to wild bees, other insects, and some larger animals. Of course the ban—a decision passed down by the European Food Safety Authority—has not made pesticide companies happy, but the European Union’s objective is critical: to guarantee food production in its member nations.

In the United States, despite the fact that the Environmental Protection Agency has called for the protection of pollinators, the current government reversed the ban on certain insecticides in natural protected areas, a policy enacted by the previous administration.

Many studies are focused on domesticated honeybees, whose columns are the easiest to count. But there exist around 20,000 species of pollinators—including wild bees, wasps, bumblebees, other insects, and vertebrates like birds and bats.

There are few studies on the impacts of pesticides, changes in soil makeup, and climate variations on wild pollinating species, but these species are also likely to be at risk. Some plants depend exclusively on certain wild pollinators—plants like orchids, cacao (chocolate), coffee, and agave (tequila).

That’s why we have to talk about the bees, and the other animals that help provide us with fruits, vegetables, and grains.

Losing these species endangers the livelihoods of small-scale food producers, and a drop in food production would disproportionately affect society’s most vulnerable populations. 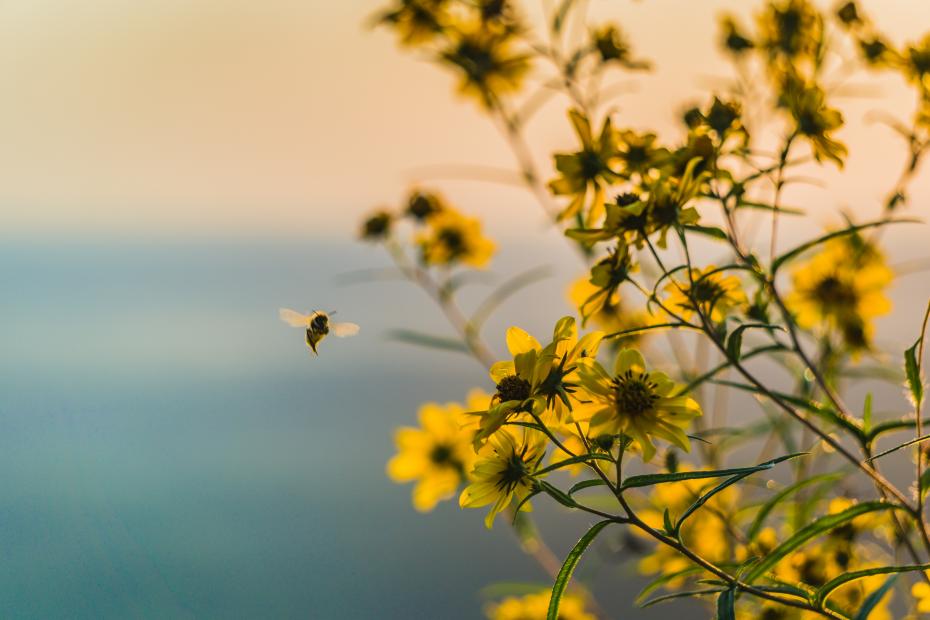 What can we do?

Twenty-five years ago, my mother planted flowers and told me that they would attract bees, which would ensure there would always be more flowers.

Beyond the simple but meaningful act of sowing native flowers for local pollinators, we must demand that our food production systems respect the natural environment they depend on.

And finally, it’s important to note that although bee deaths are caused by a number of different factors, human activity is the one thing they all have in common.

5 reasons to end coal extraction and use
In Peru, a High Court’s Opportunity to Combat Oil Spills in the Amazon
5 important advances for the environmental movement in 2021
5 things you should know about methane
Learning from Mendoza, Argentina: “Water is not negotiable