Home » Seeking justice for communities affected by the Hidroituango dam

Seeking justice for communities affected by the Hidroituango dam

The Cauca River is the second largest in Colombia. Many of the communities settled throughout its expansive watershed depend on the river for their livelihood, includingd fishing and agriculture.

Winding its way through the Andes mountains, the river courses through seven departments of Colombia, including Antioquia, now home to the Hidroituango Dam—a project that has created an unprecedented humanitarian crisis.

In May of 2018, an error in the dam’s construction caused floods, landslides, avalanches, and the evacuation of more than 25 thousand people. This tragedy exposed the inadequate evaluation of the project’s environmental impacts and the lack of environmental regulation in the dam’s authorization processes.

The project has led to systematic human rights violations, including the disproportionate use of force and an increase in violence against affected communities, who are represented by the Ríos Vivos (“Living Rivers”) Movement of Colombia.

Though construction is not complete, and electricity has not yet been generated, the dam has flooded more than 4,500 hectares of vegetation, releasing a significant amount of methane—a greenhouse gas that aggravates the global climate crisis.

And despite its inadequate implementation, IDB Invest, a private branch of the Inter-American Development Bank, invested millions of dollars into the hydroelectric project and facilitated the investment of billions more from other international banks.

Communities affected by Hidroituango have spent decades denouncing the serious problems caused by the dam, and will not waver in their struggle to defend their land and water. 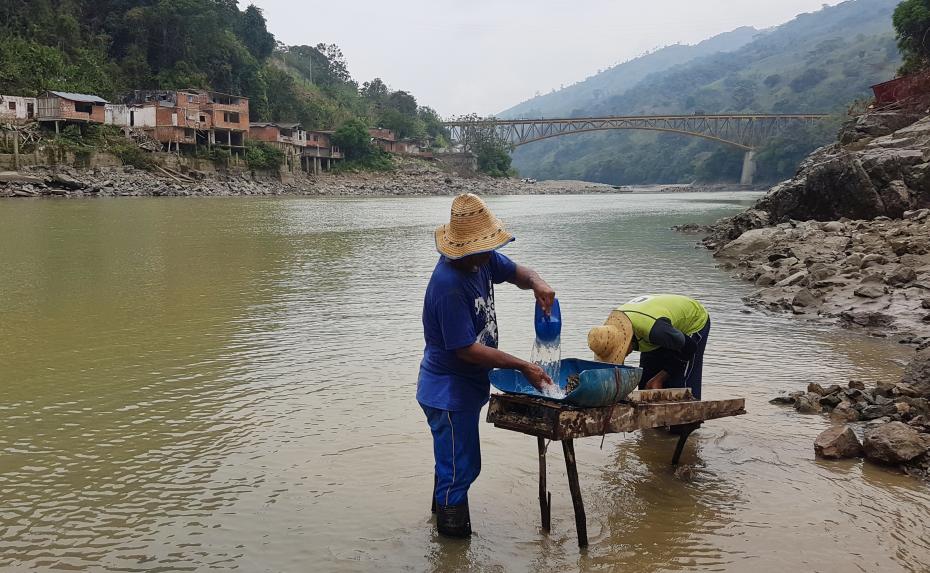 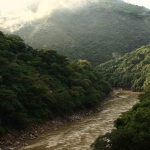 IDB must guaranty a responsible exit from the Hidroituango project

Ongoing investigation of the project continues regardless of early repayment of loan.read more 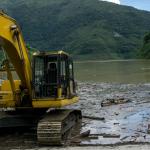 Fearing imminent collapse of the dam, communities in Antioquia, Colombia, have learned that the public lending arm of the Inter-American Development Bank (IDB) will not be investigated.read more

In the midst of the humanitarian crisis caused by the Hidroituango dam project in the Cauca river basin, local communities request that the Inter-American Development Bank (IDB)’s accountability...read more 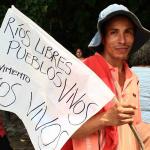 Allies are calling on authorities to investigate the harms to local communities and provide adequate support for those affected.read more 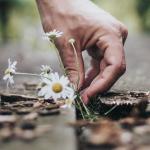 We stand in solidarity with the Movimiento, and we request that the Colombian State investigate this act and punish those responsible.read more