Climate change: are you part of the problem or part of the solution? | Interamerican Association for Environmental Defense (AIDA) Skip to content Skip to navigation

Last week, the IPCC published the first part of its sixth assessment on the global state of climate change (AR6), reflecting the latest scientific information. The existence and assessment of damage to the planet is not entirely new information for those of us who have been working in this field for decades. What’s new is the level of scientific certainty, the magnitude and scale of climate impacts, and the projections for our future. In short, the global situation today is worse than previously believed.

As an attorney working for climate justice, the report is very disturbing, even frustrating. As a mom, it is devastating. I want the best for my children. Yet, despite having no responsibility for the climate disaster, their future will be determined by it and by the impacts that my generation, and previous ones, left them. This reality is shared by all children, as well as by millions of people and communities in the most vulnerable situations, who suffer the worst consequences of the climate crisis without having caused it.

Faced with this bleak scenario, we can succumb to fear and depression, and be indifferent; or we can act. I choose to act.

I decided to write this last column as co-executive director of AIDA, where I’ve had the honor of working for 18 years. I will highlight the most important findings of the IPCC, and explain the importance of differentiating responsibility for the climate crisis in order to move towards effective solutions. I consider these elements essential to crafting a complete picture of climate solutions. I invite you to renounce indifference and the (understandable) feeling of helplessness, defeat or frustration; and replace it instead with collective and effective action.

Words matter, even in science. The IPCC report is blunt in concluding for the first time that it is "unequivocal" that the atmosphere, ocean and land have been affected by human influence. This was established by hundreds of scientists from around the world. Unequivocal means that there is no doubt, that something is incontrovertible, that it is unambiguous. Although it sounds obvious, it’s relevant to emphasize because, very recently, I heard presidents of countries responsible for the greatest emissions deny the existence or seriousness of the climate crisis. Such denial has cost us decades of progress.

The IPCC also concluded that the temperature of the planet has increased, that "each of the last four decades has been successively warmer than any decade that has preceded it since 1850," and that the negative impacts on our planet are real, current and will become increasingly intense as temperatures and greenhouse gas (GHG) emissions continue to rise.

The impacts suffered in Latin America and the Caribbean have cost us thousands of human lives, millions in losses, and displaced several thousand people, whose vulnerability is increasing. Yet the region continues to increasingly rely on fossil fuels, deforestation remains uncontrolled, and cities, where 80 percent of the population lives, are growing without planning and with severe air pollution. The IPCC identified the problem in cities as one of fundamental concern because the reduction of greenhouse gases and short-lived climate pollutants (SLCPs) could both help the climate and improve air quality (and, with it, public health). 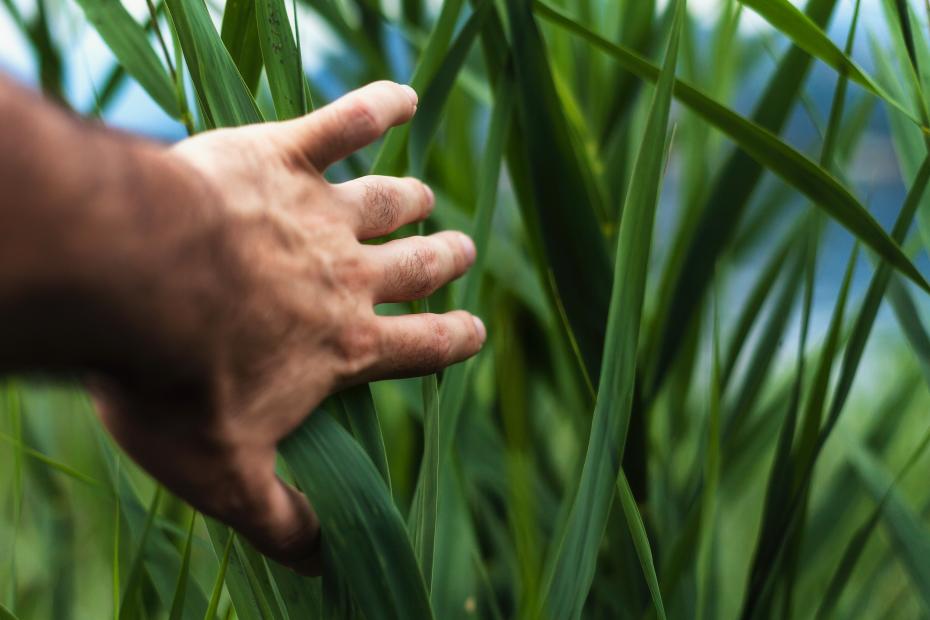 RESPONSIBILITY AND ACTION TOWARDS CLIMATE SOLUTIONS

It is precisely the lack of climate responsibility that is one of the greatest challenges to finding solutions today.

On the one hand, there are the governments, which despite international commitments like the Paris Agreement, have not yet translated them into ambitious and effective action. For example, governmental targets for Nationally Determined Contributions (NDC) remain far from the needed commitments. In fact, no country in Latin America has an NDC of the required level of ambition and effectiveness.

On the other hand, there are companies that fail to acknowledge their responsibility, supported governments and an international community thus fair incapable of demanding they do so. This is essential not only because of ethical issues, but also de facto ones. According to scientific research, just 90 corporate entities are responsible for 63 percent of the global carbon dioxide and methane emissions from 1751 to 2010.

And then, there is individual responsibility. According to the United Nations, the richest 1 percent of the population generates more than twice as many emissions as the poorest 50 percent. The inequality is evident: those who are least responsible for the climate crisis are those who are experiencing its impacts the most, as the UN has concluded in multiple reports.

This lack of action has led affected communities, people and organizations to seek solutions through strategic litigation. With the intervention of the courts, there have been landmark climate decisions out of the Netherlands, Colombia and Pakistan, among others.

This is what it means to see climate justice as a starting point to solving the climate crisis. Climate justice implies looking beyond the reduction of tons of CO2 other GHGs, and the beyond conservation of millions of hectares of forest.

Climate justice is the search for comprehensive solutions—incorporating the perspective of human rights and the environment; putting people and communities at the center, with participatory and inclusive processes, and a gender perspective; seeking for those who have caused this crisis, emitting for decades, to assume their historical responsibility; and so that those who are suffering the most from the impacts, be compensated.

This is the backbone of our work at AIDA, which we promote together with dozens of communities and organizations in Latin America, in coordination with colleagues from the Global South and the Global North. Today, the scientific evidence and the level of urgency demand that we finally change course to avoid a major debacle.

It’s our decision, as a society, to either continue business as usual, ignoring the IPCC, or to finally pay attention and act comprehensively towards the climate justice that the planet requires of us.