The shortsighted expansion of the Port of Veracruz

Home » Blog » The shortsighted expansion of the Port of Veracruz

The powers behind the Port of Veracruz expansion project share a trait all too common in Mexico: a vision of development as the sum of short-term gains. But achieving those often requires squashing all possible obstacles, including our natural environments and the laws that protect them.

“The first stage of the expansion of the Port of Veracruz will provide oxygen to the surrounding area for 15 or 20 years,” stated Juan Ignacio Fernández Carbajal, director of the Veracruz Port Authority.

By oxygen, the director means economic income and new sources of employment derived from the port’s increased capacity. But this vision of development—so clearly shortsighted— ignores the social, environmental and economic benefits that the Veracruz Reef System has long provided, and which it will continue to provide for far more than 20 years.

The second most important infrastructure project in Mexico’s recent history will irreversibly damage the largest coral ecosystem in the Gulf of Mexico, the Veracruz Reef System National Park.

The reefs of Veracruz provide oxygen to Mexico and our planet in the most literal sense. The oceans and their ecosystems, particularly coral reefs, generate about half the oxygen we breathe and absorb almost a third of the carbon dioxide we emit.

Coral reefs also produce 17 percent of all proteins consumed worldwide—a percentage that rises to 70 percent for coastal nations, according to a report by the United Nations Food and Agriculture Organization. They harbor more than 100 thousand different species of marine fauna, including thousands of commercial fish, which share their home with herbivorous fish, sea turtles and sharks.

In good conditions, reefs protect coastal populations from storms, hurricanes and tsunamis—natural phenomena aggravated by climate change. They absorb up to 95 percent of the impact of waves generated by strong winds.

The people of Veracruz know particularly well how the reefs have protected them. When hurricane Karl (a category four) hit the city in 2001, the Veracruz reefs provided a buffer that protected the city from the worst of the storm.

Despite the fact that the reef system was designated a national protected area in 1975, and named a national park in 1992, the government decided to change the park’s boundaries in 2012 to allow for the expansion of the Port of Veracruz—effectively excluding the Punta Gorda reefs and Vergara Bay from the protected area.

In purely economic terms—those clearly prioritized by the project’s promoters—by taking away the protection of those reefs, and putting their future at risk, Mexico’s oceans are losing value.

The value of the environmental services provided by the now-unprotected Punta Gorda and Vergara Bay reefs is estimated around $290.5 million USD, a dramatic figure in light of the estimated value of the expanded port's activities.

The port expansion project has an estimated value of $85,600 USD per square kilometer, according to an article by the University of Veracruz, a figure that pales in comparison to the estimated value of ecosystem services provided by coral reefs, which ranges between $100,000  and $600,000 USD dollars per square kilometer, according to the United Nations Environment Program. 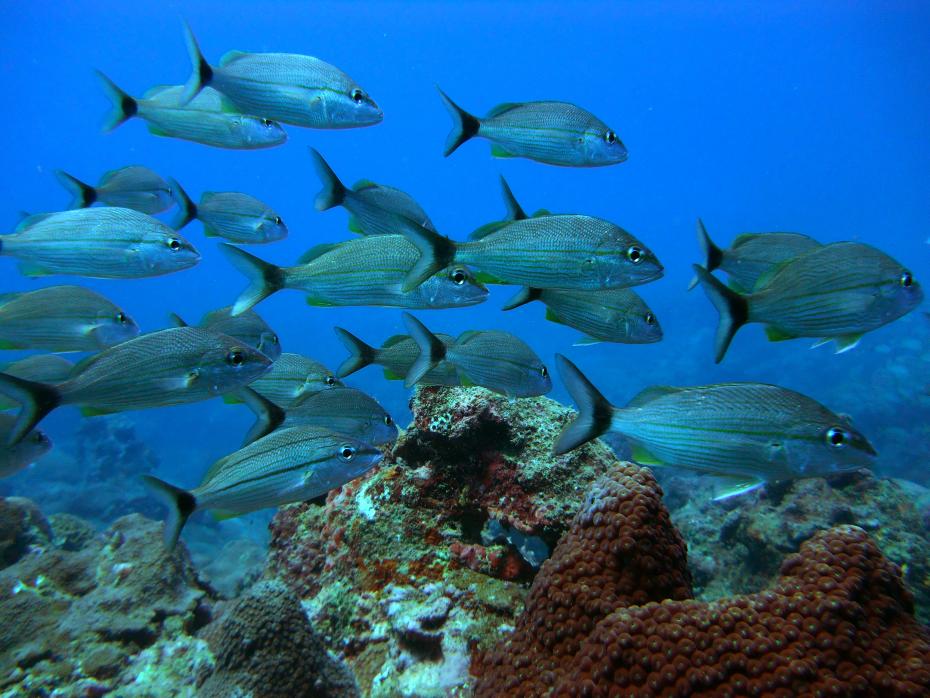 The obligations Mexico ignored to promote the port

“Unfortunately, when we thought the project was about to begin, we began to have environmental problems, which delayed the project for about three and a half years,” Fernández Carbajal explained. The “problems” to which the director is referring is the existence of protected coral reefs on site.

“Since the problem was a national park, the government figured they’d remove it from the area so they could build the port without facing any legal obstacles,” Leonardo Ortiz, a researcher at the University of Veracruz, explained in our documentary short Battle for the Reefs of Veracruz.

According to national law, the only activities permitted within the Veracruz Reef System National Park are those related to the protection of its natural resources, the increase in flora and fauna, and the preservation of its ecosystems and their elements.

Port activities are clearly in violation of this law. So rather than stop the expansion project, the government chose instead to change the park’s boundaries, effectively unprotecting the reefs that fell within the port’s proposed limits.

In doing so, the government failed to conserve the natural characteristics of the nation’s ecosystems for future generations. It also violated its obligations under the Ramsar Convention, an intergovernmental treaty for the protection of wetlands, under which the Veracruz Reef System is recognized as a Wetland of International Importance.

For all of the above reasons, residents of the city of Veracruz have filed a writ of amparo, denouncing the government’s blatant violations of human rights and environmental law. In the legal action—presented by the Mexico Center for Environmental Law (CEMDA) and supported by AIDA—residents attest that the port expansion project is violating their human right to a healthy environment.

The question we must consider then, is this:

Does the short-term economic advancement of a region matter more than the preservation of a 10,000-year-old reef system that guarantees biodiversity, sustainable tourism, food security, and enduring protection against climate change?

For those of us who think of the long game, and consider the natural world to be our best ally on the path toward a sustainable future, the answer is clear.

The port expansion must be stopped. 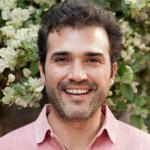