Mayan communities succeeded in getting the IDB Invest to develop a responsible exit plan after withdrawing its financing for two hydroelectric projects that negatively impacted ecosystems and the livelihoods of indigenous peoples, especially women, in the micro-region of Yichk'isis (Ixquisis).

In the struggle to defend their water, territory and way of life, indigenous Mayan communities in the Yichk'isis (Ixquisis) micro-region of northern Guatemala convinced the Inter-American Development Bank Group to withdraw its financing of two hydroelectric dams whose implementation violated their rights. The decision was also significant in that the IDB, for the first time, designed a responsible exit plan.

That historic advance was the result of the complaint that the communities filed in August 2018—with the support of AIDA, the Plurinational Ancestral Government of the Akateko, Chuj, and Q'anjob'al Native Nations, and the International Platform against Impunity. The complaint was filed with the Independent Consultation and Investigation Mechanism (MICI), the IDB Group's accountability office.

In resolving the case in September 2021, the MICI concluded that IDB Invest failed to comply with its own operational policies and safeguards, in the framework of the financing granted to the company Energía y Renovación S.A. for the implementation of the San Mateo and San Andrés hydroelectric projects.

Learn more about this achievement

In the mountains of Northwestern Guatemala, near the border with Mexico, the land is rich and fertile. Several important rivers and many other water sources feed the soil.

The residents of these mountains, many indigenous women of Mayan descent, have long depended on the waters to nourish them, to provide them with fish, as well as for agriculture, sanitation, and cooking.

But the construction of the San Mateo and San Andres dams has caused water scarcity and the contamination of rivers and other natural resources long cherished by the communities.

The near lack of water has also drastically reduced harvests, lessening the income gained from selling corn, wheat, beans, coffee, sugar cane and other products in the market. As a result, the conditions of poverty in the area have deepened.

And the risk situation is profound, particularly for women, who have played a very important role in the defense of water and territory threatened by hydroelectric projects, and are therefore victims of intimidation and stigmatization.

As guardians of their land and water, they have come to its defense and they’ll continue to prevent environmental deterioration from further harming their families.

Read our fact sheet on the case 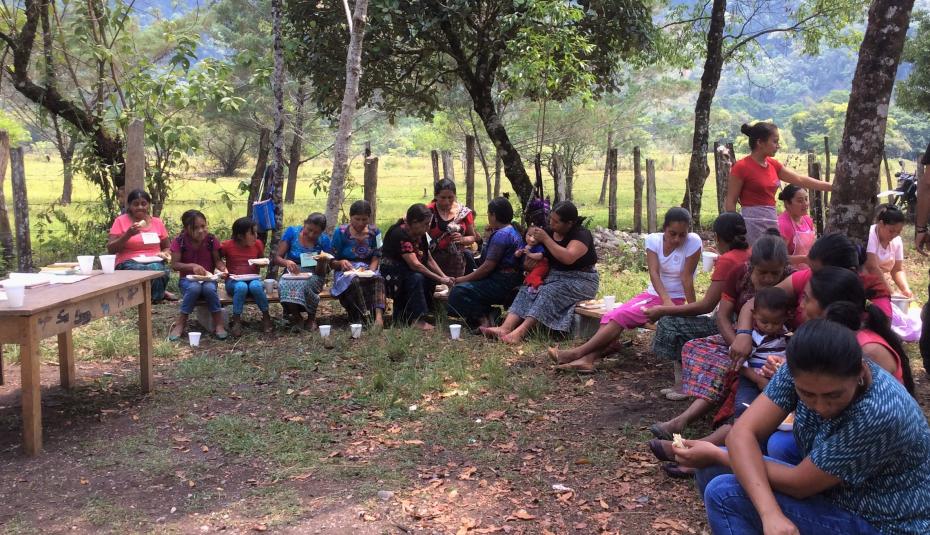 Saving the San Pedro Mezquital River from a destructive large dam
Holding Brazil accountable for the Belo Monte Dam
Seeking justice for communities affected by the Hidroituango dam
Preserving the legacy of the Sierra Nevada de Santa Marta, Heart of the World
Halting the implementation of large dams in the Americas
Preserving Bolivia’s High-Andean lakes, sources of life
Supporting Cajamarca’s fight to defend its territory from mining
Supporting Mayan beekeepers in their struggle against GMO soy
Conserving the Ciénaga Grande de Santa Marta 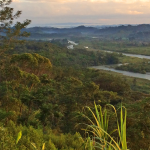 Affected Mayan communities celebrate the decision, a response to their 2018 complaint, while acknowledging that the Bank has several challenges left to confront.read more 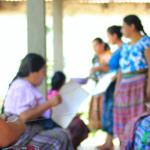 "Portraits of a feminist energy transition"

It is only through women's stories and experiences that we can reduce the potential risks of the energy transition and catalyse the power of renewable energy to advance gender equality.read more 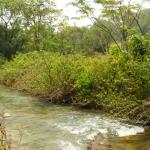 The Independent Consultation and Investigation Mechanism (MICI) of the Inter-American Development Bank Group established that IDB Invest failed to comply with several of its internal policies.read more