Cabo Pulmo Reef, a 20,000-year-old ecological treasure in Baja California Sur, Mexico, hosts many of the 800 marine species in the Sea of Cortez.

Overfishing almost killed it in the 1980s. But the Mexican government intervened in 1995 to declare it a national park. Since then, the reef has grown, and the surrounding ecosystem has prospered.

Coral reefs like Cabo Pulmo are extremely vulnerable to the impacts of such poorly planned development. Sewage and wastewater runoff cause a surge in the growth of algae that blocks sunlight, causing the reef to bleach and die. Fertilizers, herbicides, and pesticides from golf courses contaminate ocean currents and upset the delicate ecological balance of the area. Boating, fishing, and diving stress and break reefs, too.

Meanwhile, the reef faces a new challenge: the municipality of Los Cabos has proposed to expand the town of La Ribera, with a new urban development plan.

AIDA has been instrumental in defeating these projects. We continue monitoring the situation and working with national partners to make legal protections for the reef stronger and permanent. 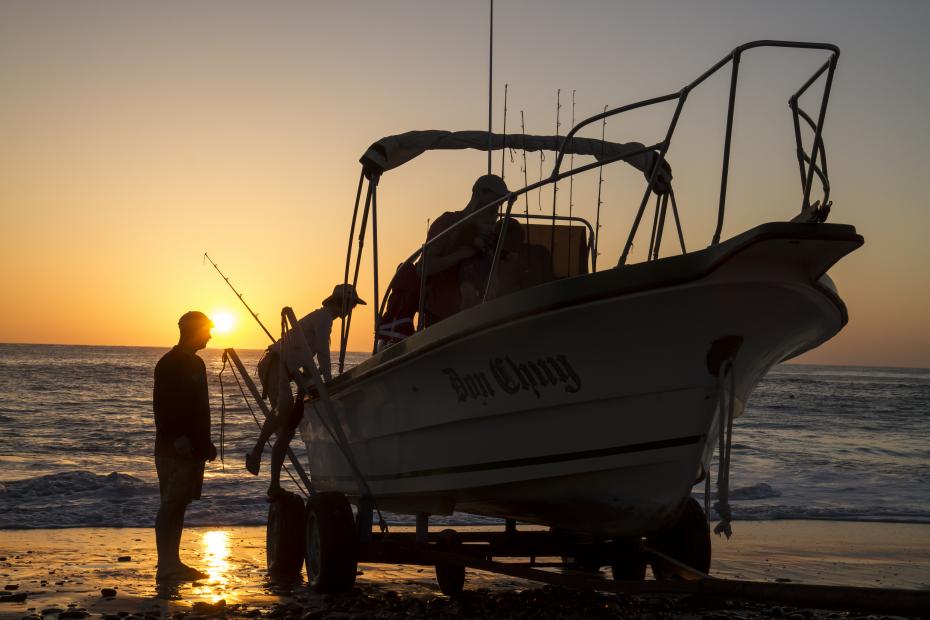 Protecting herbivorous fish, to secure a future for corals
Defending the Veracruz Reef from a port expansion project
Towards an end to subsidies that promote overfishing
Seeking justice for communities affected by the Hidroituango dam
Preserving the legacy of the Sierra Nevada de Santa Marta, Heart of the World
Supporting indigenous Guatemalan women in their struggle for their water
Supporting Cajamarca’s fight to defend its territory from mining
Halting the implementation of large dams in the Americas
Protecting Patagonian Seas from Salmon Farms 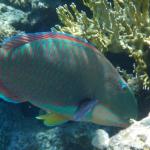 In the Caribbean, unsustainable fishing practices are causing a decline in populations of parrotfish (and other herbivorous fish), putting the health of corals at risk.read more 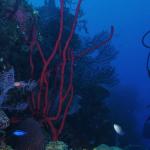 In search of legal protection for Mexico’s reefs

The Mexican Senate’s Special Climate Change Commission decided to do something about the threats facing corals.read more 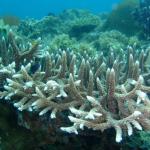 Coral Reefs and the Unintended Impacts of Tourism

By Camila Cossio, former AIDA intern During my internship in AIDA’s San Jose office, I met up one day with a friend from the States for lunch. She told me about her trip visiting the beaches of Costa...read more