An overview of the area impacted by the Belo Monte Dam.

Home » Halting the implementation of large dams in the Americas

Halting the implementation of large dams in the Americas

The more we learn, the clearer it becomes that large dams are unsustainable energy sources.

In October 2016, a research study from Washington State University found that the world’s reservoirs generate 1.3 percent of all greenhouse gases (more than the total emissions of Canada!), confirming the damage dams do to our climate.

Large dams have no place on our rapidly changing planet. In a time of intensifying droughts, many vulnerable hydropower-dependent countries are facing energy shortages. And as extreme weather events increase around the world, the inherent danger of large dams becomes more evident.

Throughout the construction of Belo Monte, the world’s third largest dam, we’ve seen firsthand the grave impacts these projects have on the ecosystems in which they’re built. We’ve witnessed the violations they impose on the rights of indigenous and riverine communities, whose culture and livelihoods are tied so closely to the natural world.

Yet, across Latin America and the world, large dams are still being promoted as “clean and green” energy sources; and are even receiving support from national and international climate initiatives.

That support is part of the reason more than 3,700 large dams are currently being planned or constructed worldwide, more than 400 of which have been proposed for the vital Amazon River Basin.

At AIDA, we’re proud to be part of a team leading the fight against large dams across Latin America and beyond. 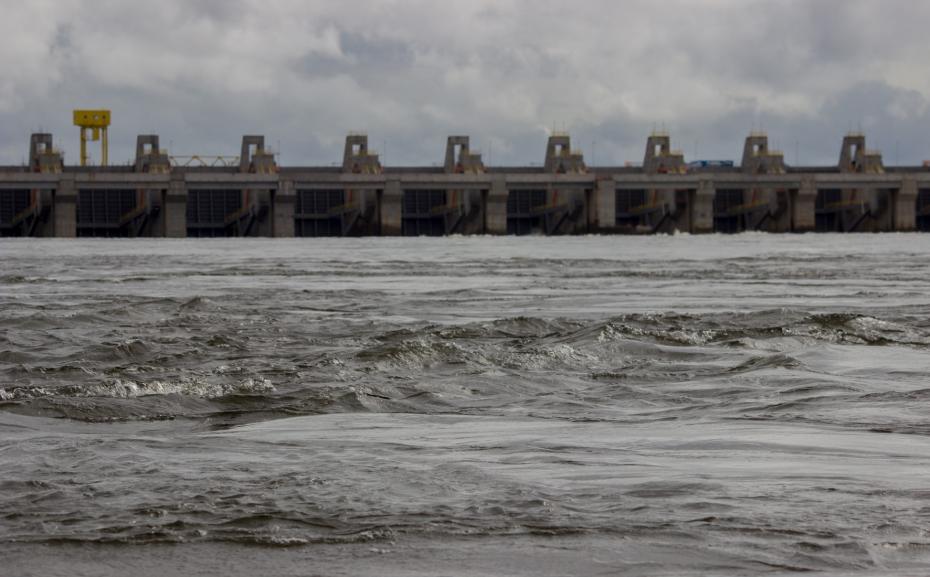 Supporting indigenous Guatemalan women in their struggle for their water
Saving the San Pedro Mezquital River from a destructive large dam
Holding Brazil accountable for the Belo Monte Dam
Preserving Bolivia’s High-Andean lakes, sources of life
Seeking justice for communities affected by the Hidroituango dam
Preserving the legacy of the Sierra Nevada de Santa Marta, Heart of the World
Supporting Mayan beekeepers in their struggle against GMO soy
Strengthening Protections Through the UN Human Rights System
Protecting herbivorous fish, to secure a future for corals 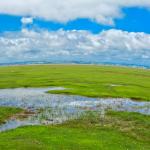 Why we’re working for climate justice in Latin America

What motivates us to fight climate change is our awareness of the huge problem we’re facing, and our steadfast determination—We know we can’t give up.read more 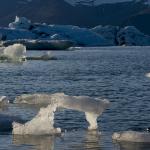 The IPCC climate report: science has spoken and we must act now

The outlook is clear: maintaining global warming below 1.5°C is not an easy task, but science holds it’s possible.read more 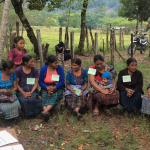 Maria lives in Ixquisis, Guatemala. Last month, she joined with the other women of Ixquisis to speak about the threats the Pojom II and San Andrés dams pose to their way of life.read more