When fully operational, Belo Monte will be the third-largest dam in the world, constructed in one of the most important ecosystems on the planet: the Amazon rainforest. It sits on the Xingu River in Pará, a state in northern Brazil. The reservoir will cover 500 square kilometers of forest and farmland—an area the size of Chicago.

For the people of the Xingu, construction of Belo Monte has meant loss of access to water, food, housing, work and transportation. At least 20,000 people have been displaced.

The government and construction consortium began to construct the dam without first consulting the people of the region, many of whom are indigenous. They flouted international human rights law, which requires the free, prior and informed consent of affected indigenous communities. Brazil also failed to comply with precautionary measures issued by the Inter-American Human Rights Commission, which were intended to protect the life, health, and integrity of local communities.

Though Belo Monte began operations in May 2016, it is not yet operating at full capacity. In April 2016, a federal court suspended the dam's operating license because the consortium in charge did not complete basic sanitation works in Altamira, the city nearest to and most affected by the dam. 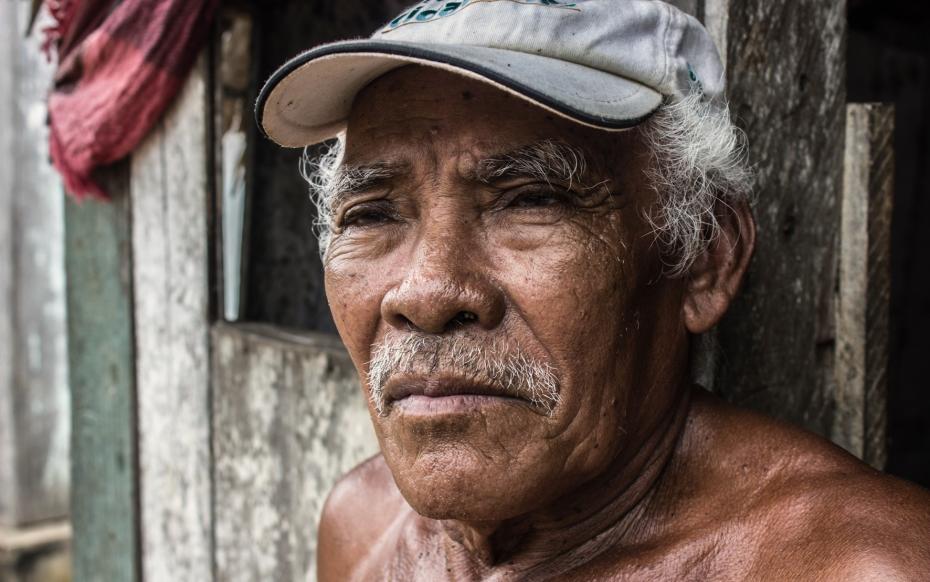 Supporting indigenous Guatemalan women in their struggle for their water
Saving the San Pedro Mezquital River from a destructive large dam
Seeking justice for communities affected by the Hidroituango dam
Preserving the legacy of the Sierra Nevada de Santa Marta, Heart of the World
Halting the implementation of large dams in the Americas
Preserving Bolivia’s High-Andean lakes, sources of life
Supporting Cajamarca’s fight to defend its territory from mining
Supporting Mayan beekeepers in their struggle against GMO soy
Conserving the Ciénaga Grande de Santa Marta 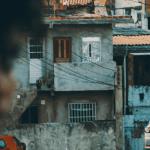 Environmental racism and the differentiated harm of the pandemic

In discussing and addressing the pandemic, it is essential to know that it does not reach all people in the same way, that it puts traditional communities at risk of extinction.read more 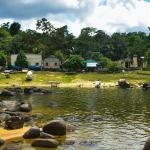 The Canadian company developing Belo Sun is failing to take sufficient measures to prevent a planned gold mine from contaminating groundwater and surface water sources.read more 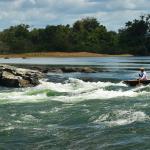