Home » Stopping the spread of fracking in Latin America

“Fracking” is short for hydraulic fracturing, a process used to extract oil and natural gas from historically inaccessible reservoirs.

Fracking is already widespread in the global North, but in Latin America, it is just beginning. Governments are opening their doors to fracking without understanding its impacts and risks, and without consulting affected communities. Many communities are organizing to prevent or stop the impacts of fracking, which affect their fundamental human rights. But in many cases they require legal and technical support.

What exactly is fracking, and what are its impacts?

A straight hole is drilled deep into the earth. Then the drill curves and bores horizontally, making an L-shaped hole. Fracking fluid—a mixture of water, chemicals, and sand—is pumped into the hole at high pressure, fracturing layers of shale rock above and below the hole. Gas or oil trapped in the rock rises to the surface along with the fracking fluid.

The chemical soup—now also contaminated with heavy metals and even radioactive elements from underground—is frequently dumped into unlined ponds. It may seep into aquifers and overflow into streams, poisoning water sources for people, agriculture, and livestock. Gas may also seep from fractured rock or from the well into aquifers; as a result, water flowing from household taps can be lit on fire. Other documented harms include exhausted freshwater supplies (for all that fracking fluid), air pollution from drill and pump rigs, large methane emissions that aggravate global warming, earthquakes, and health harms including cancer and birth defects.

AIDA’s report on fracking (available in Spanish) analyzes the viability of applying the precautionary principle as an institutional tool to prevent, avoid or stop hydraulic fracturing operations in Latin America. 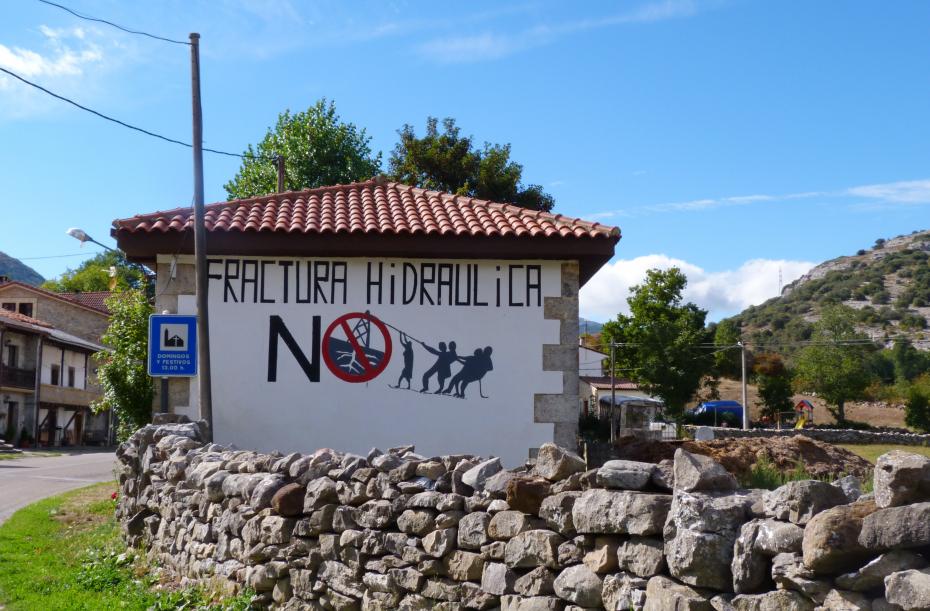 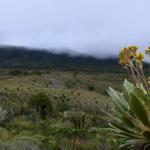 For Colombia, 2017 was a year marked by debate on the right of communities to be consulted about decisions that affect their territories and ecosystems.read more 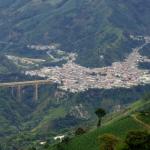 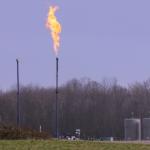 How to fight fracking with the law

Fracking is spreading rapidly through Latin America. If left to develop blindly, it could cause irreparable harm not just to the environment but also to public health.read more